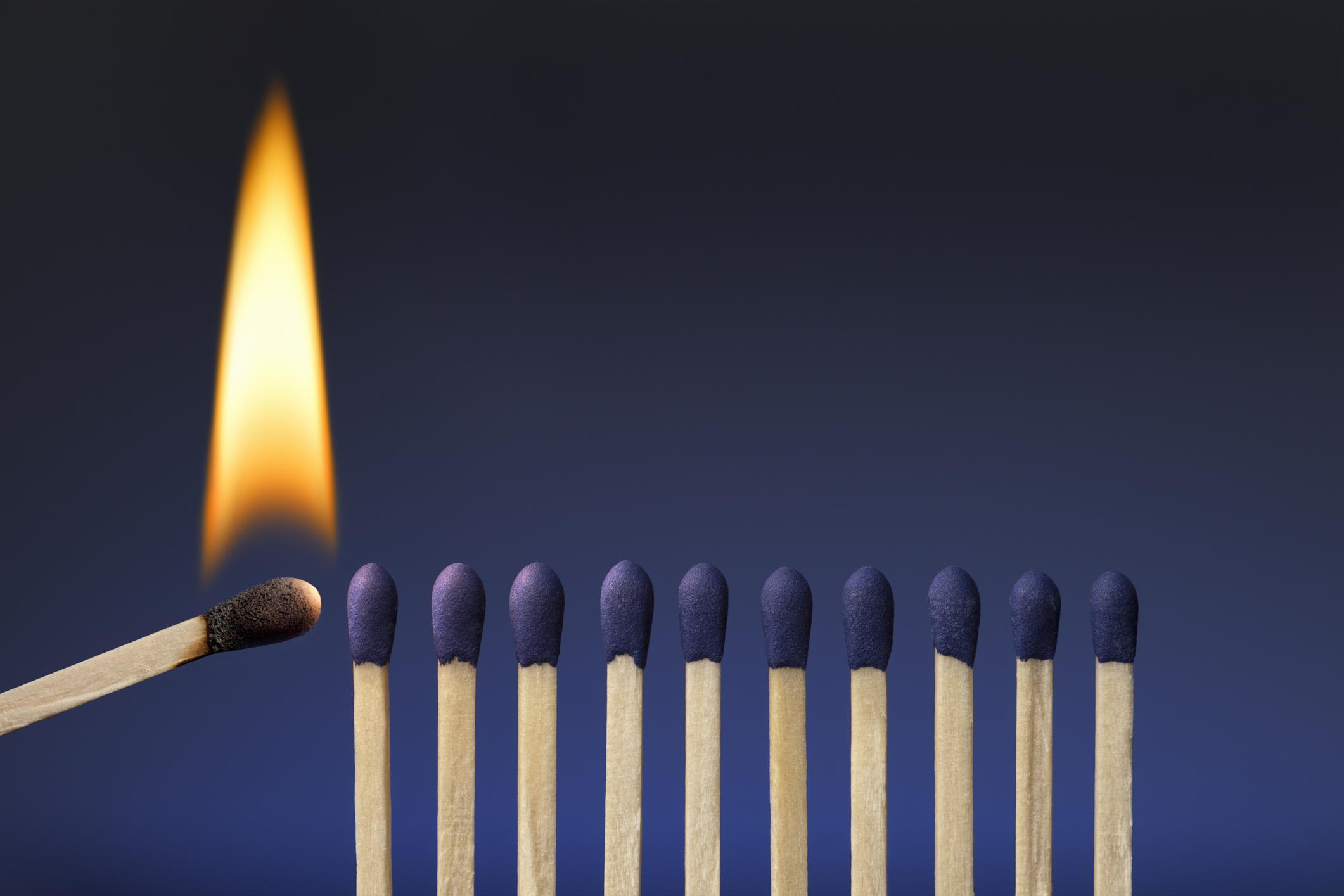 Good morning, you crunchistas. We hope you’ve had a chill weekend. Or if it wasn’t chill, that it was wild for all the right reasons. YOLO and all that.

Okay, on with the news! — Christine and Haje

Do we ever really know how secure our phones are?: Cloudflare says no, and to prove it, they launched an eSIM to secure mobile devices, Kyle reports. What makes theirs different from other legacy options — for example, VPN — is its cell-level protection. “A SIM card can act as another security factor, and — in combination with hardware keys — make it nearly impossible to impersonate an employee,” Cloudflare CTO John Graham-Cumming told Kyle.
Red notice: It’s official — Interpol issues red notice for Terraform founder Do Kwon, who faces charges in South Korea after Terraform’s cryptocurrency and stablecoin collapsed earlier this year. Manish and Kate have been following this story for a while and have more.
Pivot: Two years ago, Vendease was trying to make it work in Nigeria’s food sector as a marketplace connecting suppliers and farmers to restaurants. When it saw how fragmented delivery service was, it pivoted to a food procurement platform, meaning it no longer operates as the middleman and is now reaping that benefit, including $30 million in fresh capital, Tage reports.

While Not So Dark started with a network of dark kitchens, the company abandoned this business model shortly after raising its Series A round. Operating dark kitchens requires a ton of capital and can create issues in some neighborhoods. The company now raised an $80 million Series B, and launched digital food delivery brands that you can find in food delivery apps, Romain reports.

When it comes to advice, tech loves standardization. Startups are often told that there are certain metrics to hit, deadlines to meet, timetables to measure themselves against. In The “ideal runway” is a myth, isn’t it?, over on TC+, our subscription site, Natasha M breaks down how the 18- to 36-month runway rule of thumb isn’t as rule-of-thumb-y as you’d think.

Guess what? We love you so much that we’ve got five more highlights from across the site:

Loving the pre-loved: Christine reports that Gently’s shopping aggregator aims to remove friction of locating secondhand apparel.
Can’t keep a good startup down: Ingrid reports that IFC and other impact investors return to backing Ukraine startups, with new $250 million fund aimed at founders under the gun.
Checkmate! Gimme my discount: Checkmate captures all of your shopping deals so you don’t have to, Christine reports.
Bringing more of America’s entrepreneurs online: AOL founder Steve Case is trying to make money with founders outside Silicon Valley, and in her most recent interview with him, Connie discovers that his plan is starting to work.
Time for some aural secs: A whole lot of secs — 581 whole seconds, in fact: The first episode of Equity is ready to help ease you into the week. “Hey, look, some startups are still raising money,” Alex notes.

Sharing consolidated user data with product and sales teams will reveal patterns and insights that help identify product-qualified leads who are more likely to convert. To take advantage, sales teams need to “recalibrate” their approach.

According to Moock, “your free offering, and the features customers get when they upgrade to paid plans should both create a natural conversion path to your enterprise offering.”

Pump the brakes there, mister effective-ionado: Venture investors hit the brakes on productivity software by Alex.
Funding the future they want to live in: Conservative capitalists are funding their vision of the future by Dominic-Madori.
Better products, better outcomes?: Mighty Capital’s thesis is that the best product wins — even more so in a downturn by Anna.

Samsung is entering India with two new credit cards that promise 10% back “round the year,” as long as cardholders purchase products and services, Manish reports. It seems to be a way for the smartphone maker to broaden its appeal. It’s also ambitious, he writes, because the credit card market in India is quite crowded with over 50 companies trying to gain the attention of the “world’s second-largest internet market.”

“For crying out loud, there’s a kid driving the car!”: Police in London have arrested a 17-year-old in connection with the Uber, GTA 6 hacks, Carly reports.
Priming for Prime Day: Mark your calendars! Prime members in 15 countries will be able to get in on Amazon’s Prime Early Access Sale taking place October 11 and 12, Aisha writes.
Meeting reminders on every tab: For those of you who don’t notice your meeting notifications, timeOS will be your new best friend. The Chrome extension puts your meeting details in one place, Ivan reports.
Linking up: Ivan also has a story about WhatsApp’s newest feature that will have all of us joining calls via shareable links.
Game on: Netflix is diving deeper into the world of mobile games by establishing an internal games studio in Helsinki, Sarah reports.