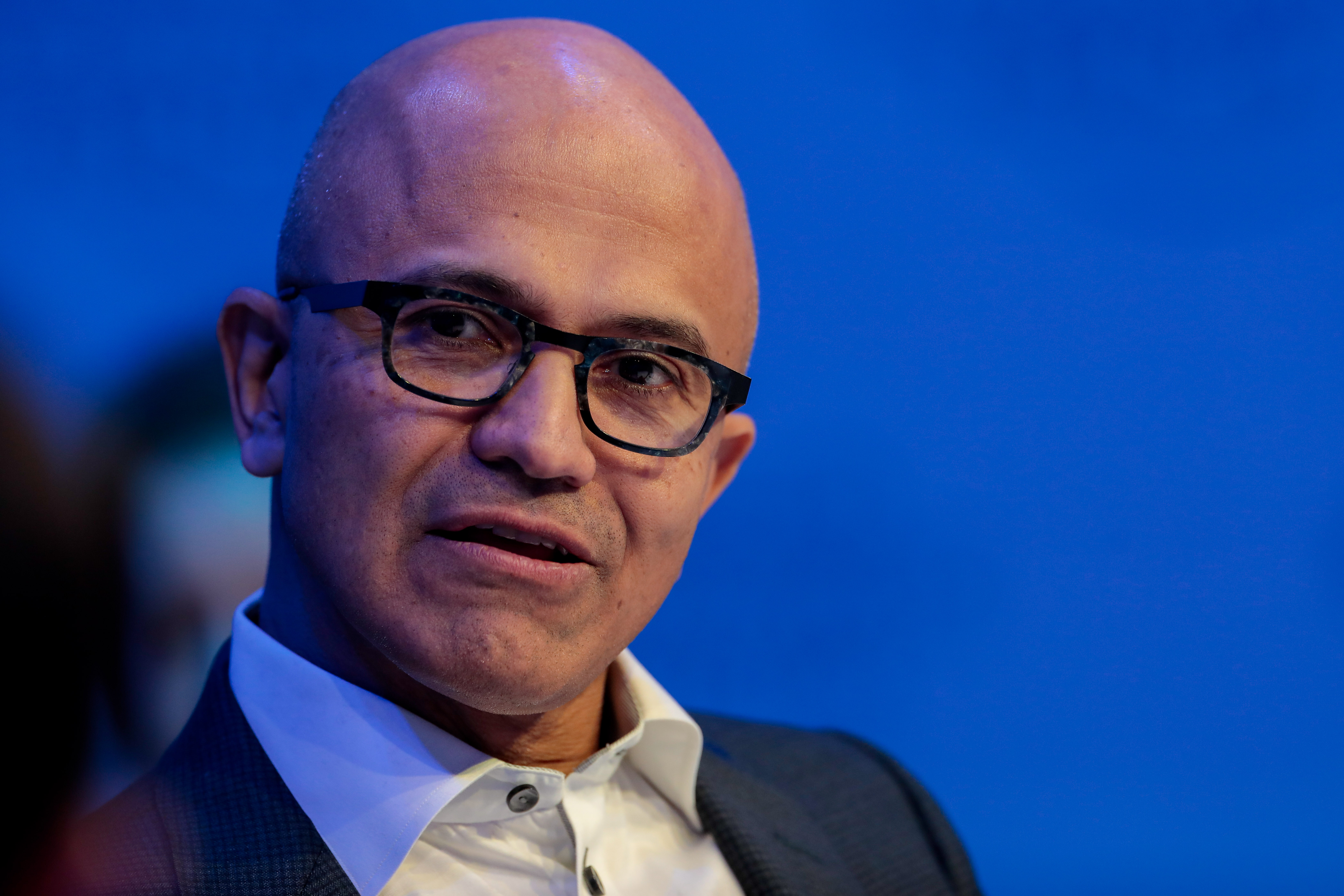 Hello and welcome to Daily Crunch for Wednesday, February 9, 2022! I just got a look at the initial run-of-show for Early Stage in April, and it looks wicked good. Also, I’m helping kick off our live podcast tapings tomorrow with the Equity crew. So, you know, swing by and hang out. Bring food and a question; we’re going to have fun! – Alex

The metaverse cometh for us: The TechCrunch crew has been chewing on the metaverse for a while now, trying to tease out substance from hype, and real possibility from rank speculation. So much so that we even did a whole podcast on the matter. If you are catching up on what Meta is up to along with a host of startups, we have you covered. Also up on the site: three views on whether work or play is the true future of whatever the metaverse becomes from its historical roots in gaming.
Cybersecurity investment runs hot as risks run rampant: In a digest of recent investing trends, our own Carly Page writes that “2021 may have been a rough year for cybersecurity, but it was a record-breaking year for security startups.” The more issues with security, the more demand for security products. And we know that investors love to track growth. So it’s not a huge surprise that cybersecurity startups crushed the fundraising game last year.
SpaceX loses 40 Starlink satellites: The old chestnut that hardware is hard has persisted through time because it’s true. SpaceX, for example, just ran into a geomagnetic storm that is apparently going to cost its space-based Internet project some 40 satellites. Those aren’t cheap! Nor are launches! At least with software you only have to worry about truly huge solar events, right?

Why these Udemy execs left to build a better Udemy: Our in-house edtech expert Natasha Mascarenhas has a great story up concerning Modal, a startup built by former denizens of a leading educational technology player. Per our coverage, Modal is building “a cohort-based learning platform that companies can use to help their existing employees learn new skills or shift disciplines.” Sounds cool, frankly.
$1.5B in new capital for SE Asia: James Murdoch and Uday Shankar have compiled a huge and new investment vehicle backed by the Qatar Investment Authority called Bodhi Tree. The amount of capital is notable, as is its geographic focus, but we can’t stop wondering about tech’s willingness to recycle authoritarian cash.
Today in startup names: Sēkr is a mobile app for “outdoor enthusiasts and campers” to help them book campsites, and it just raised a few million dollars. We should note that the model of helping folks get outside is not unique: The Wanderlust Group recently raised more capital for its own efforts in the same market, for example.
More Picsart news that isn’t an S-1 filing: Picsart is a fun company to cover. It’s online media editing tools have found a wide market footprint, the startup has scaled in recent years, and is an IPO candidate for 2022 or 2023, we reckon. Sadly the latest news from the company is that it intends to offer its tools to developers via an API, instead of it dropping a public IPO filing. But hey, soon, right?
Census now worth $630M: There appears to be no end to the software work that big data demands. You might think that between public clouds, Snowflake, Databricks, and what Monte Carlo is up to, we’d have it covered. Not a bit of it! Census just raised $60 million for what Ron Miller describes as “a data layer between business operations and a company’s data warehouse.” Who knew!
Scandit reaches unicorn status: The Swiss startup’s $150 million investment pushed its valuation above the $1 billion mark, TechCrunch reports. The company’s service deals with scanning objects – which you inferred from its name, I know – and also includes analytics and other business tooling. A reminder that big new companies are being built in every country you can name, more or less.
And, to close out our startup coverage, China-born audio networking application Tiya is building out its footprint in Singapore. The news is worth keeping in mind, as Chinese society and its economy seem to close off from the world more each month.

Eight years into his tenure, Satya Nadella looks to diversify

To mark the eighth anniversary of Satya Nadella’s ascension to Microsoft’s CEO spot, enterprise reporter Ron Miller looked back at the executive’s tenure to grade his performance and identify some of the potential pitfalls that lie ahead.

“When a company has this much financial clout, it can pretty much push its way into any market,” writes Ron.

“The challenge for Nadella and Microsoft in the years ahead will be navigating increasing regulatory oversight while working to keep the company broadly diversified.”

Eight years into his tenure, Satya Nadella looks to diversify

Tumblr launches tips: Hey, look, Tumblr is still a thing and people still use it. So the fact that the service is rolling out tips caught our eye. The service has had a tumultuous history, including being sold to a company in the past that shared the name of our current parent company, the recently reconstituted Yahoo.
You can be a platform, or a publisher, but you can’t be a publisher and claim that you are just a platform.
European cloud companies are worried about platform power: Several dozen EU-based cloud software firms are calling “for an urgent clarification to be made to the draft Digital Markets Act (DMA) to ensure that productivity and enterprise software are brought clearly in scope,” TechCrunch reports. The companies are worried about huge tech companies “using their dominant position to lock in customers, forcing them to use the cloud infrastructure they provide,” we report.
And from the recent Samsung event, new phones, and new wearables. By now you might be a little bit over new hardware, but the world’s largest companies are still busy putting more cameras and faster processors into their mobile hardware, so we keep paying attention.