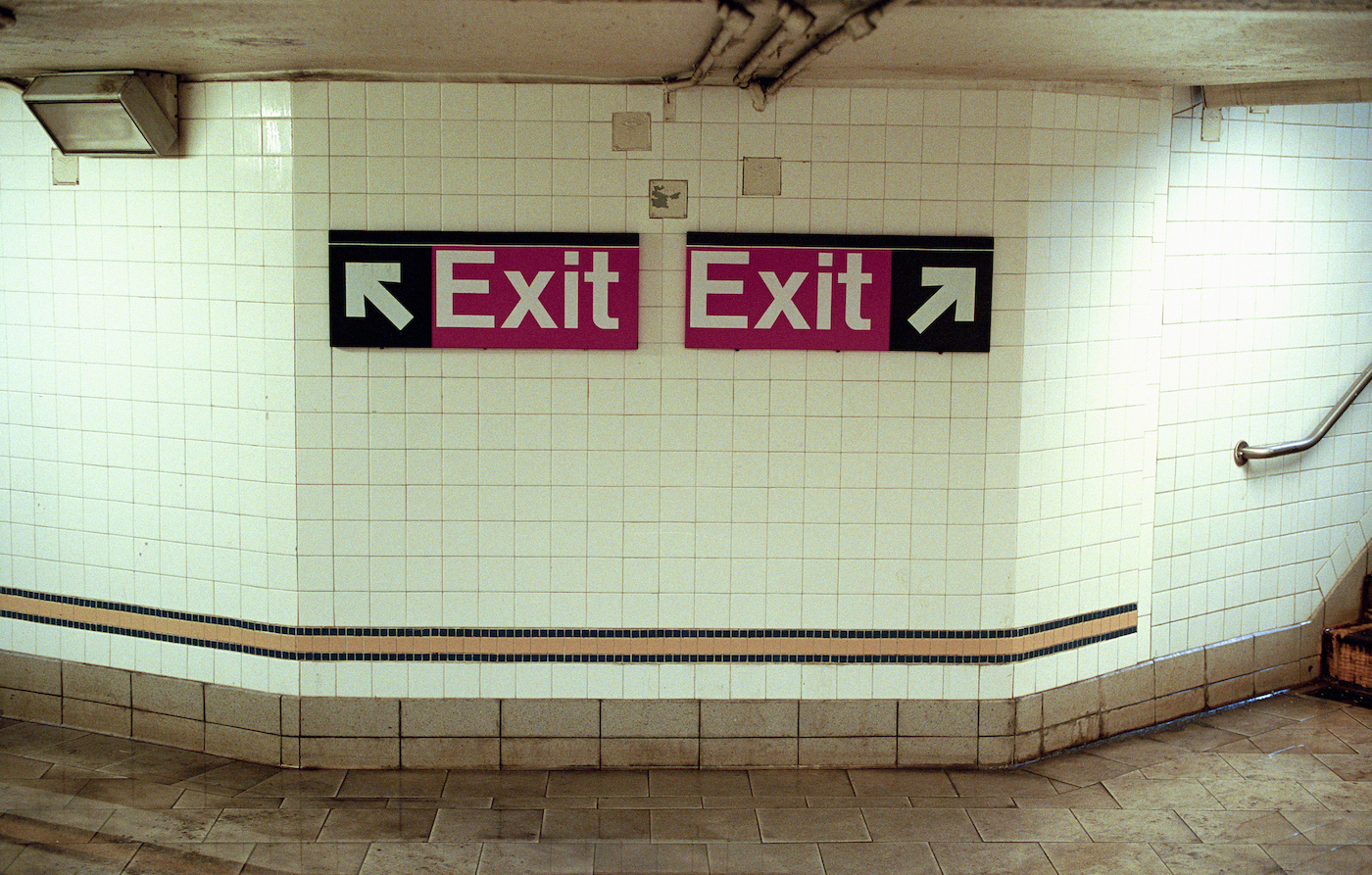 Hello and welcome to Daily Crunch for Tuesday, February 8, 2022! Today we’re talking layoffs, blockchain infra, a called-off mega-deal, and chip-based national security. It’s a killer group of stories, bringing us around the world and from the earliest stages of startup activity to the top of governance.

A quick reminder before we begin that our podcasts Equity and Found are doing live tapings this year. Equity is up first this Thursday. All the cool kids will be there, so, be cool and come! – Alex

Peloton CEO steps down, employees fired en masse: After reports broke that Peloton was halting production of its hardware due to falling demand, some sort of reshuffling of the home exercise company was on the horizon. How much damage was the question. As it turns out, the CEO is out, as are thousands of other employees. Call it the McKinsey tax, if you will.
What’s ahead for insurtech: Following our dive last week into the issues hitting some insurtech startups and continued venture interest in the category, TechCrunch took a look into which startups in the sector are set to thrive in today’s changing market.
All aboard the crypto infra boom: Backing individual crypto projects is good fun, as is buying up tokens in a new blockchain you believe in. Party on. But perhaps more interesting is the capital flowing into the infra companies atop which much is being built. Today Alchemy raised a huge grip of cash at a massive valuation – but it’s hardly alone in doing so.

And in case you missed it overnight, the Nvidia-ARM deal is kaput.

Before we jump into news items involving one startup or another, let’s talk about Africa. It’s well-known by now that the continent is seeing rising venture capital totals. But we recently learned just now big a 2021 startups from Africa had. Billions of dollars were put to work, indicating that there’s still lots of room for startups to tackle big challenges around the world.

Fantastical v. Calendly: The explosive growth of meeting-booking service Calendly was bound to attract competition. An example of that fact is what Fantastical – a Flexibits product – is building with its new “Openings” feature. Expect to see more related competitors in time.
$50M for better chickens: Not all tech resides inside of computers. Some tech is inside of chickens, it turns out. Cooks Venture has created a better chicken type, which is more food-flexible and should taste better. Not all things that are good for the environment mean we have to enjoy life less; sometimes we can have our chicken and eat it, too.
Transit security is big business: Flush with a $50 million Series B, Shift5 is working to build transportation security. As our own Zack Whittacker notes, the company wants to protect “systems critical to transportation networks today,” which it appears is a lucrative niche, if the company’s latest venture round is any indication.
$100M for open source e-commerce tooling: Well, this one took me by surprise. Shopware just raised nine figures for its “open source tools [that] power online shopping experiences for some 100,000 mid-sized and larger brands.” Ingrid Lunden reports that the round is the company’s first outside funding. Open source is hot. E-commerce is hot. Their intersection point appears to be molten.

And to close, an op-ed arguing that news orgs “should participate actively in the conversation and development of web3 and metaverse as soon as possible with concrete ideas and solutions.” I am skeptical, but give the piece a read regardless.

After the acquisition: 3 startup executives share their exit experiences

Entrepreneurs who are fortunate enough to make it across the finish line of an exit often still find themselves running uphill: Reorganizations and layoffs create profound cultural shifts that few are prepared for.

Last month, enterprise reporter Ron Miller spoke to executives who’ve managed acquisitions to learn about how they oversee the process.

For balance, he also interviewed three executives who worked at the companies that were acquired:

The trio generally agreed that transparency is key for a smooth transition. Fundamental changes are inevitable, but a collaborative process can smooth out some of the bumps and potholes on the journey.

“Though they aren’t about to talk crap about their new overlords, you do get the sense that they landed in a pretty decent spot, all things considered,” writes Ron.

After the acquisition: 3 startup executives share their exit experiences

The Ron Miller Report: Ron has a few pieces online today that you should read, from a dive into the power of Amazon’s revenue diversification to another looking into Microsoft CEO Satya Nadella’s tenure in his company’s top role. Ron is great, so follow him on Twitter.
And speaking of Amazon, the U.S. e-commerce mega-giant is expanding its telehealth service nationwide. Why is Amazon in health? The same reason it builds consumer hardware, voice assistants, cloud computing services and more. It’s a modern platform company, which is just a fancy way of saying neoconglomerate.
Chips Act could boost EU chip production: Avoiding the obvious “chips and vinegar” joke about the U.K. we could make here, the Brits’ former political union is working on a €2 billion concept to bolster semiconductor production in Europe. Included is a “loosening of strict EU state aid rules that will allow Member States to provide financial support” for so-called “first of a kind” chip fabs.
There’s yet another round in The U.S. Government v. Elon’s Tweets, in case that is your sort of thing.

And to close us out today in news terms, AmEx is getting into checking. Which, I mean, all right. It’s very 2018 neobank, but all good, you have to try new things at times, right?