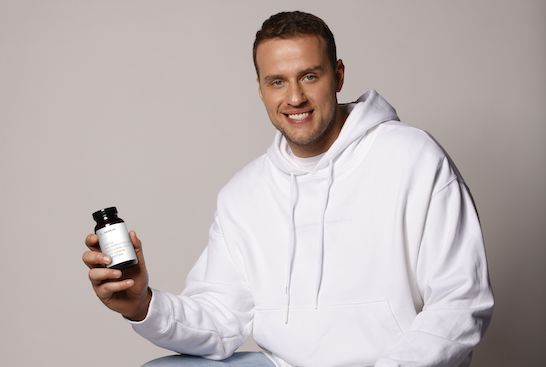 Last year we covered Longevica, which had raised $13 million after researching supplements to increase human wellness and longevity. Then there have been the exits, such as care/of, which raised $12 million and was later acquired by Bayer, and Persona, acquired by Nestlé. Plus, U.K. startup Heights raised a $2 million seed funding round (£1.7 million) via the Seedrs crowdfunding platform last year.

These are just a few examples of the boom that is going on in digital health, wellness and longevity startups space.

Now, London-based bioniq, which has raised $15 million in VC from OKS Group and Medsi Group, says it is launching “bioniq GO”, a “personalized supplements product that relies on 3 million proprietary biochemical data points”.

Bioniq says its GO product (costing £49/month) leverages the data from more than 50,000 blood tests from over 30,000 clients and for 25 medical publications. Bioniq claims the resulting level of personalization is 200,000 times higher than similar products on the market.

The implications of this trend is that startups like bioniq and Longevica are basically starting to get into the realms of wellness and longevity using big data around these so-called “age-defying” chemicals.

Bioniq says its GO formulas include up to 34 components with up to 10 million possible combinations — all are clinically proven to be safe and highly efficient, claims the company.

Vadim Fedotov, CEO and co-founder of bioniq, said in a statement: “We at bioniq believe the future of medicine lies in data aggregation and digitalization of health monitoring creating unique tools for a disease-free population. With the launch of bioniq GO we strive to offer the best level of personalization for non-blood test supplements in the industry, and with every new blood sample our system will improve and become more effective, making the bioniq GO formula even more efficient.”

The company was founded by the former German national team basketball player Fedotov and Dr Konstantin Karuzin, a neurosurgeon who previously developed a system to improve the cognitive and physical functions of professional athletes in Switzerland.

Earlier this year bioniq announced its acquisition of LOEWI, a scientific spin-off of the TU München, which provides tailor-made nutrients based on a person’s blood work and lifestyle.

It’s clear that plenty of startups are all over this new tailorized approach to health and wellness, so expect to see more in the year to come.