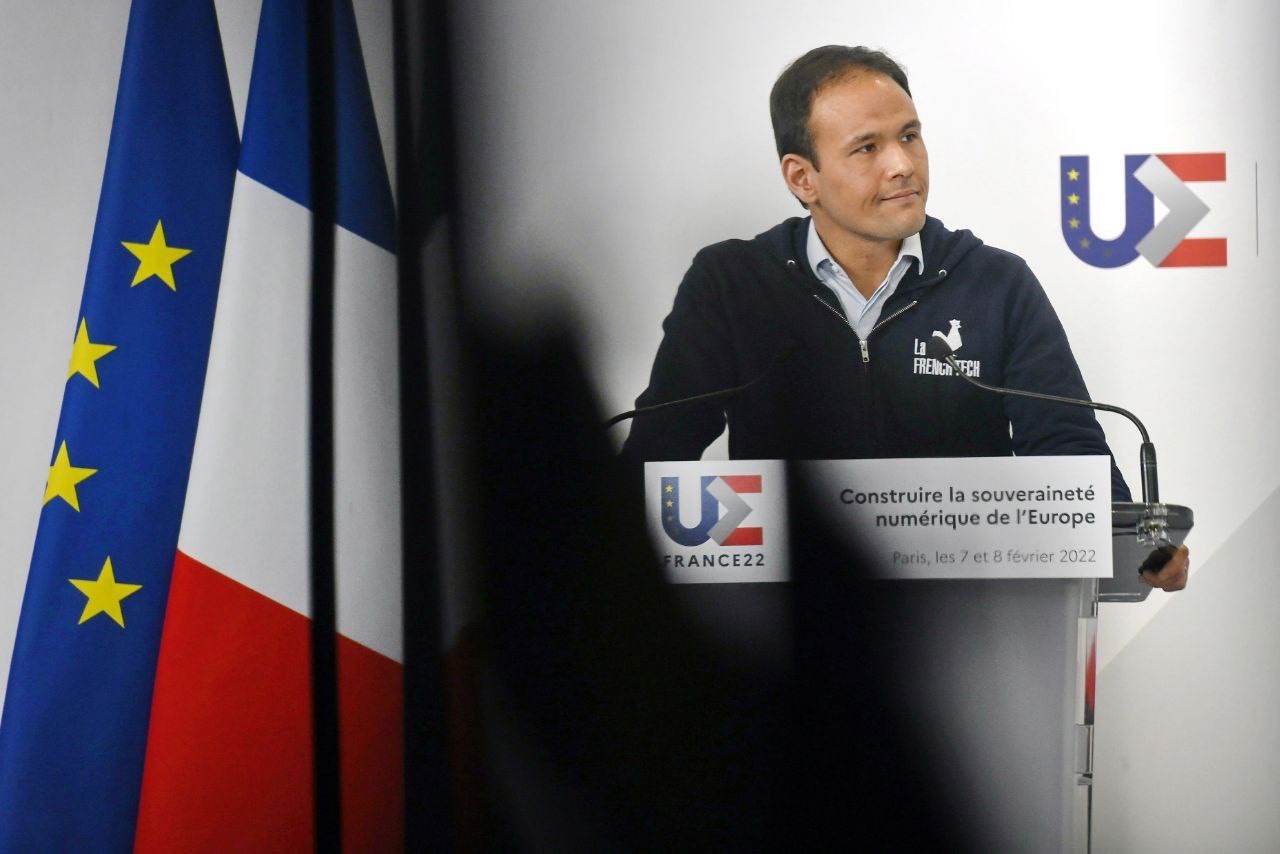 It’s the French Presidency of the Council of the European Union right now. And the French government is taking advantage of this opportunity to make some progress on the tech startup policy front. In an interview with TechCrunch, France’s digital minister Cédric O shared some news for the European tech ecosystem.

But first, let me rewind just a little bit. Over the past few years, there have been a lot of initiatives to overhaul and harmonize EU legislation around taxation, talent attractiveness, investment and more.

Last year, the European Commission and Member States launched the Startup Nations Standard. As the name suggests, this new instrument is in charge of establishing a standard for startup policies around Europe. In other words, it’s a set of best practices that can be shared among Member States.

During the Portuguese Presidency of the Council of the EU, Portugal announced that it would go one step further and create the European Startup Nations Alliance (ESNA). It’s a new entity that is in charge of the Startup Nations Standard. In addition to compiling best practices, it can provide technical support and monitor progress.

Around the same time, French President Emmanuel Macron launched a different group called Scale-Up Europe. Tech companies, investors and associations signed a manifesto with the goal of reaching 10 tech companies that are worth €100 billion or more by 2030.

During a two-day conference, the French government is announcing some new responsibilities for the ESNA to foster talent attractiveness, some commitments to facilitate the creation of 10 to 20 late-stage investment funds with at least €1 billion under management, and a boost in deep-tech financing.

“In order to structure a strong European ecosystem, financing is key. We still want to attract investments from the whole world. But we also want to enable European venture capital with European funds, European knowledge and European teams,” Cédric O told me.

This new funds of funds will invest as a limited partner in large late-stage European funds. With this new mechanism, fund managers should be able to raise a new fund more easily. For instance, if the EIF says they’re willing to invest €100 million or €200 million in a fund, it should attract more institutional investors in this new fund.

Some national investment banks, such as Bpifrance, have also been backing funds in their own countries. In France, private insurance companies and public investors are also participating in the late-stage funds following the Tibi initiative.

We think we’re at a tipping point in Europe. And part of the question is: Who is going to take advantage of that shift? Cédric O

In particular, France said it would redirect €1 billion of its France 2030 investment plan, Germany said it would invest €1 billion, and the European Investment Bank would allocate €500 million for this fund of funds specifically and make some direct investments in late-stage funds.

According to Cédric O, digital transformation is going to profoundly affect the economy in Europe — just like it strongly reshaped the American economy ten years ago.

“We think we’re at a tipping point in Europe. And part of the question is: Who is going to take advantage of that shift? Will it be American companies or European companies? We want to do everything we can so that it’s European companies,” Cédric O said.

Many European countries already have special visa programs for tech talent. For instance, France has created the French tech visa. Spain is also working on a legislative package that includes startup visas.

And it could soon become a bit complicated to understand the differences between each program. The ESNA will share best practices so that Member States see how their respective regulation compares with European standards.

France wants to go one step further and create a European Tech Talent service desk with a dedicated team. The ESNA isn’t going to replace immigration offices in each Member State. But there will be a single source of truth where future migrants can compare visas. It can be particularly useful for tech CEOs looking to hire foreign talent as well.

“What we hope is that it’ll lead to an alignment of these programs,” Cédric O said.

This new tech talent effort is a promotion effort. With a shiny new site and a team that can answer all your questions, moving to Europe could be more tempting than ever for a highly qualified engineer. (The fact that far-right candidates are quite popular in some countries might damage that effort though.)

“The effectiveness of American tech is related to its ability to attract the best French, Nigerians and Indians. And Europe is lagging behind on this topic. We haven’t created the EU brand. But we have an historic opportunity in a post-Covid world. The European welfare model and the European quality of life have become extremely important assets,” Cédric O said.

With its €10 billion budget, the European Innovation Council has quite a bit of money under management. The EIC is supposed to support breakthrough technologies across different strategic industries, such as healthcare, energy and green innovations.

Until now, the EIC Fund could only invest up to €15 million in direct equity investments for deep-tech companies. Mariya Gabriel, the EU’s commissioner for innovation, research, culture, education and youth, is announcing that the EIC will be able to make larger investment, above the previous €15 million cap.

Finally, there will be a European ranking called the EIC Scale Up 100. With this ranking, the EU will try to help the most promising deep-tech startups through various services and admin help.

With today’s announcements, France and the EU lay down a pro-competition vision for startup policies. Cédric O often compared European startups with American ones. He believes that the best way to fight Big Tech is by creating our own Big Tech companies in Europe.

“I think we can be better than Americans. We are starting to see companies like Back Market or Ynsect that are better than American ones. I think that’s what we should aim for. Instinctively, my personal opinion is that I’m in favor of more ambition and competition rather than a closed market,” Cédric O said.