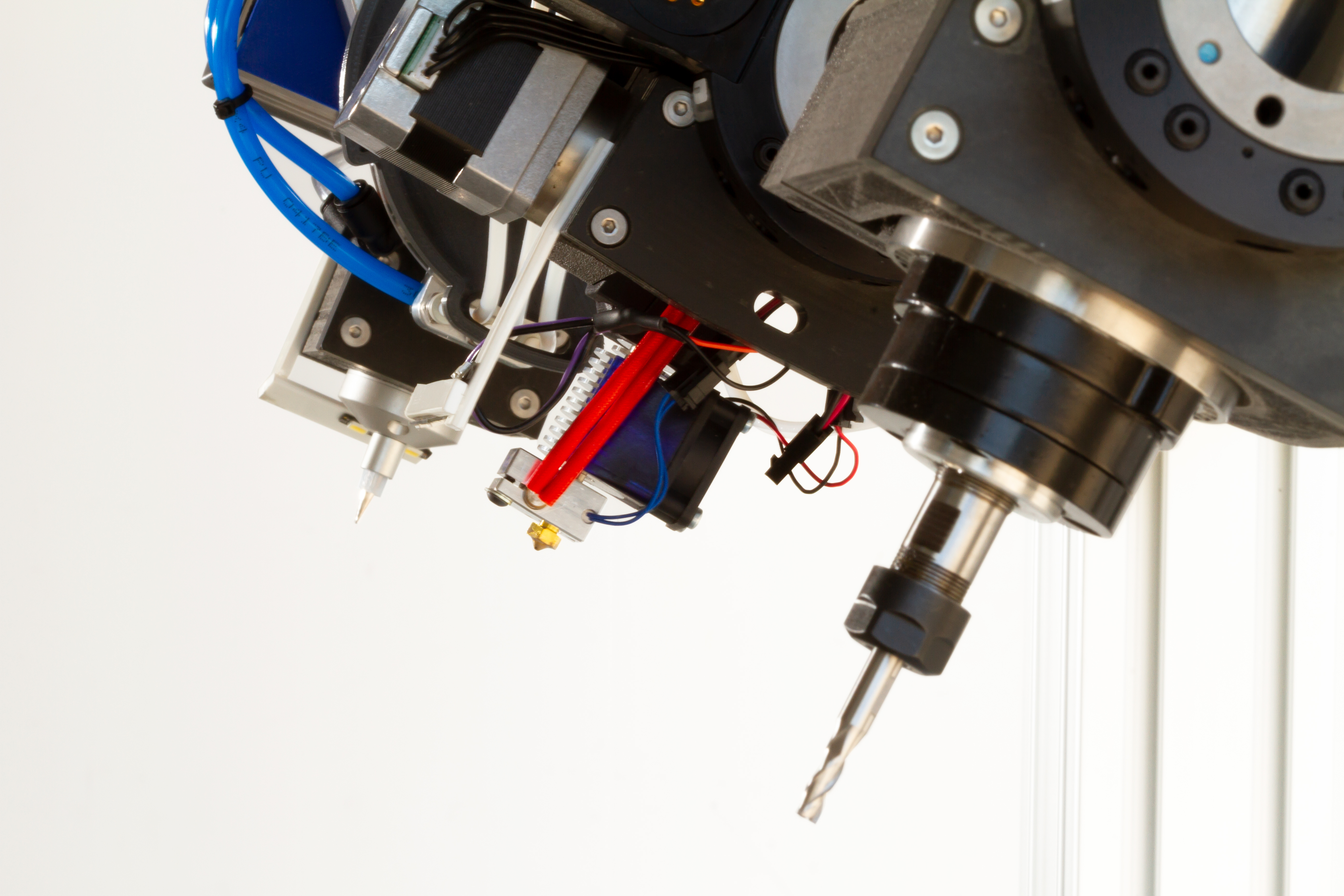 Q5D is using robots to automate electronic wiring during manufacturing

Q5D’s proposition is a simple one: use robotics to automate the process of producing wiring harnesses for electronics. It’s one that — surprisingly — is often still executed by hand, owing to its overall complexity. It’s a process, the company is quick to point out, that hasn’t really changed all that much over the previous century. Turning things over to machines would help speed up the process of manufacturing (a definite plus amid all of the current slow downs), lower costs and mitigate human error.

The Bristol, U.K. startup was founded in 2019 by Steve Bennington and Chris Elsworthy, who were previously involved in Cella Energy and CEL-UK and now serve as CEO and CTO, respectively. In fact, the firm is actually a joint venture between CEL-UK — a company that makes 3D printers (including the Robox brand) — and M-Solv, which makes machine tools for electronics manufacturing.

Q5D is a HAX hardtech startup program alum, with that firm’s parent, SOSV, participating in its newly announced seed round. “Laying wiring inside of products is one of the most manual and tedious parts of manufacturing. Q5D’s process and products are fundamental in closing the loop for automation in advanced manufacturing,” HAX partner Duncan Hunter says in a release tied to the funding.

The $2.7 million seed is led by Chrysalix Venture Capital and features additional participation from the Rainbow Seed Fund. The money will be used to scale up its technology, which is currently being used primarily by aerospace clients, including Safran and Oxford Space Systems. Consumer electronics and automotive are also on the table, though the firm is quick to note that the technology can be deployed across an extremely broad range of categories — the primary qualifier being electronics that have built-in wiring systems.

“This is a time of great change—the rapid electrification of our transport systems and the increasing function of everything from washing machines to mobile phones means that wiring is becoming more complex and labor intensive,” Bennington says in the release. “The way the world has made wiring for the last 80 years has to change.”