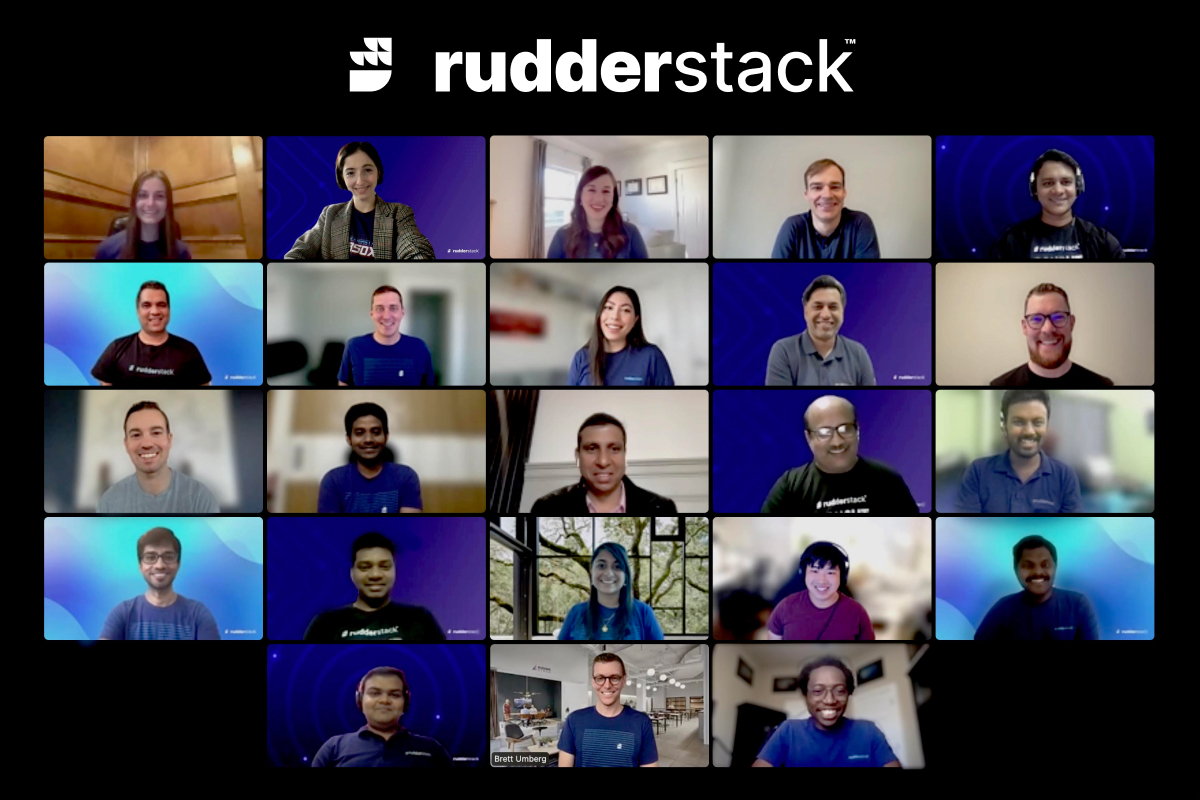 RudderStack, a platform that focuses on helping businesses build their customer data platforms to improve their analytics and marketing efforts, today announced that it has raised a $56 million Series B round led by Insight Partners, with previous investors Kleiner Perkins and S28 Capital also participating. In total, RudderStack, which was founded in 2019, has now raised $82 million.

With the explosion of data warehouses and advances in machine learning, companies want to build increasingly complex applications that can make use of this data. But, as RudderStack CEO Soumyadeb Mitra argued when I talked to him ahead of today’s announcement, most of the existing customer data pipeline solutions were built for selling to marketing teams, using architectures that make it harder to build the advanced applications that businesses are now looking for. RudderStack’s architecture, on the other hand, sits on top of a modern data stack and puts data warehouses at the core of its architecture.

The company is also approaching the market from a different angle. “If you look at the traditional [Customer Data Platforms], they’re all going after the marketing dollars and that is the persona that they are going after,” Mitra said. “But if you look at state of the art companies like Amazon, then it is not the marketing teams that are putting together this customer data infrastructure — it is very much the engineering teams, the data teams, maybe the growth team — but the data team inside of that growth team — they are building this infrastructure. That is the bet we are taking.”

Over the course of the last few years, RudderStack put what Mitra calls its “plumbing layer” in place. That is, all of the elements and integrations needed to move data in and out of the data warehouses. Looking ahead, the team is now focused on building features on top of this, ranging from data transformation to more features for segmenting user data to create audiences.

In many ways, that was also the original vision behind the now Twilio-owned Segment, but Mitra argues that their focus is now so squarely on marketing. “We still see segments quite a bit in our competitive deals, but we have an extremely high win rate whenever the buyer persona is developers,” he said.

Between 2020 and 2021, Mitra told me, the company’s revenue grew almost four and a half times, while its customer base tripled. Its customers currently include the likes of AllBirds, Wealthfront and Crate & Barrel. The company’s team also tripled during that time to 115 people, with plans to expand it even further this year.

Rudderstack plans to use the new funding to build out these product features and expand its go-to-market operation.

“What makes RudderStack unique is its end-to-end data pipelines for customer data optimized for data warehouses,” said Praveen Akkiraju, Managing Director at Insight Partners, who will join the company’s board. “This best-in-class architecture enables data engineers to eliminate data silos across teams and accelerates their ability to build data pipelines to unlock advanced analytics and machine learning use cases. We are thrilled to lead this round and join Souymadeb and his team as they build an amazing customer data platform and company.”

RudderStack raises $5M seed round for its open-source Segment competitor