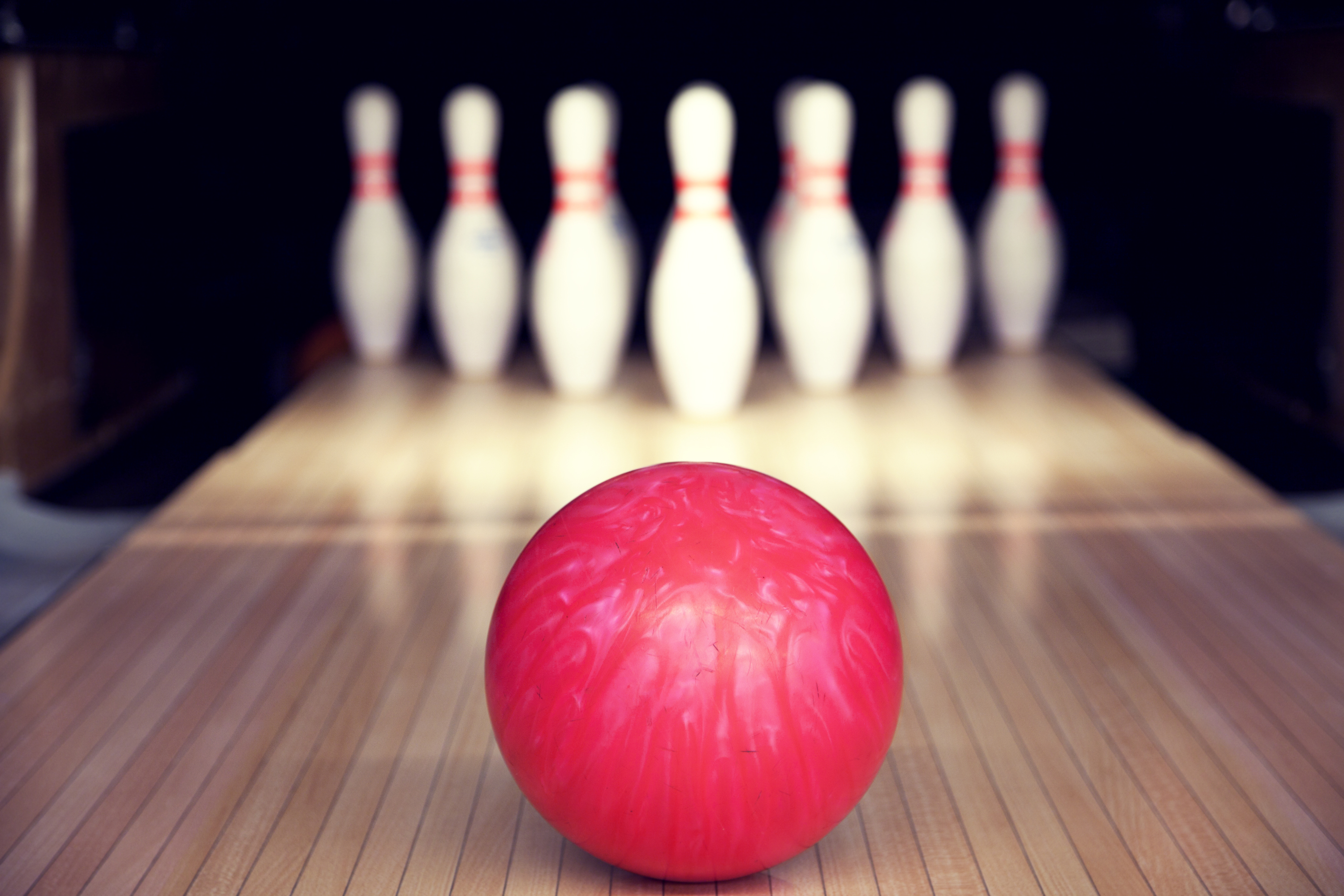 Hello and welcome to Daily Crunch for Tuesday, February 1, 2022! I celebrated the first day of the month by having my internet cut out right as I started to prepare this newsletter for you. Am I panicked at having 1,000 words to produce in the next 38 minutes? Yes! But a lot is going on, so let’s get to work. – Alex

WTF is a DAO: Often when a new tech term comes into being it has a narrow scope. And, just as often, the term gets diluted down to meaninglessness in rapid fashion. AI. Big Data. Social. You can add to that list. DAOs, or decentralized autonomous organizations, are undergoing a similar issue regarding precision. Thankfully, we have Lucas Matney on hand to dig into how DAOs are being defined by the folks backing them.
Crypto investment soars: After a record-setting 2021, the money flowing into the world of blockchain-based companies continued in January. We’ve also seen mega-rounds in the space boost companies like FTX. And one fund – foreshadowing – just announced that it is going to invest a huge chunk of its new capital into the space. Buckle up.
Alexis raises new capital: The Reddit co-founder’s Seven Seven Six venture firm just put together its second fund, this time worth $500 million. And as you guessed from the preceding blurb, it’s going to put a lot of that money to work in crypto.
But not only crypto: Seven Seven Six also took part in the non-crypto-focused Metafy Series A that we covered today. Tiger was in the mix as well.

On the subject of new funds, AirTree has put together $700 million AUD for three investment vehicles, or around $493 million USD. As we wrote in our piece dissecting the news, “money is flowing into Australia and New Zealand’s startup ecosystems.” Yes, that’s true in many places, but you might not have anticipated that the Aussies and Kiwis were so deep in the action. They are! (You may have heard of Atlassian, for example.)

Changing gears, our own Ron Miller has a neat piece up on the site reporting that Docker has reached the $50 million ARR mark after retooling its business. Docker had faded somewhat from my brain in the last few years, but that revenue number indicates that we should probably start paying attention once again. There’s no better signal of having a product in-market that people need than the fact that they pay you for it.

From the cash register:

WYL raises for LandlordObs: WYL, or Whose Your Landlord, raised seed capital from BlackOps Ventures as it builds out its rental review service into a software product that it sells to folks who own buildings. It’s a neat addition to a company that made it seven years with very little external funding.
Metronome wants you to adopt on-demand pricing: The subscription versus. on-demand pricing debate has been happening quietly in the tech world for a few years now. TechCrunch has covered it somewhat extensively, but Metronome shows just how far the matter has progressed. The startup has built a service that helps software companies iterate with on-demand pricing without changing code. That should help more companies at least test the revenue model.
Today in good startup names: Pesto! Everyone loves the green sauce that goes well with everything but ice cream and peanut butter. It’s also the name of a startup that is building a “digitally native human workplace where employees can customize an avatar in the workplace.” As a fan of RPG character creators, this vibes with me.
Evidence of the tech talent wars: With $10 million in the bank, Free Agency is working on supporting more senior talent to secure the bag in their next job. Negotiating usually pits a single worker against a company, which is a bit one-sided, silly, and often leads to miscommunication and hurt feelings. For high-dollar jobs, why not get some help? Free Agency is betting that this is the future. Let’s see.
E-commerce loans are big business: Working capital is a big issue for businesses in every industry, with cash outflows often mistimed compared with cash inflows. The answers vary to the issue, but Wayflyer, an Irish startup, is creating its own method of providing funds to e-commerce companies in a manner that is attracting both customers and venture interest in the nine-figure range.
Tiger leads $142M round into RenoRun: Tiger is so fast at putting capital to work that I have not yet even heard of some of the companies that it puts nine figures into. Today, it’s RenoRun, which is not some sort of pathway to a casino, but reno as in renovation. The Canadian construction tech startup has “built an e-commerce platform for construction and building materials,” we report.

And a lot more, including a new enterprise browser that just came out of stealth; neat privacy features from Mozilla, which I suppose still counts as a startup; and Natasha Lomas has a great piece digging into the startups working in the carbon credit space and how they may – or may not – manage to clean up a business that is shadier than you’d like it to be.

How to build and maintain momentum in your fundraising process

Capturing investors’ attention isn’t enough when you’re raising money — often, you have to convince them your funding process is efficient and that you’re talking to other investors.

Momentum is key to building this level of interest, writes Nathan Beckord, CEO of Foundersuite.com, and that energy will propel your entire fundraising process.

After opening with a “great hack for asking for email introductions,” Beckord shares five hustle tips for maintaining and capitalizing on momentum that will maximize investor interest and appeal.

How to build and maintain momentum in your fundraising process

Apple’s first local newsletter launches: I did not know it, but Apple is using human editors to compile a daily newsletter for the Bay Area. The project aggregates local news from the Apple News service, notably. As TechCrunch points out, Apple News already has “local news coverage in 11 markets,” meaning that the new product could spread in short order. A replacement for local papers? Nope, just a way to help them get more readership, it appears.
Cruise raises $1.35B more, opens robotaxi business more broadly: I suppose Cruise could still be called a startup, but given how much of it is owned by public companies, it’s not really an upstart private company, let’s be honest. Anyway, with north of another billion under its belt, the driverless-taxi company is, per TechCrunch, “opening up its driverless robotaxi service to the public in San Francisco.” I repeat that I hate driving and cannot wait for this revolution to truly crest.

If you’re curious about how these surveys are shaping our coverage, check out this article on TechCrunch+ from Elise King: “3 experiments for early-stage founders seeking product-market fit.”