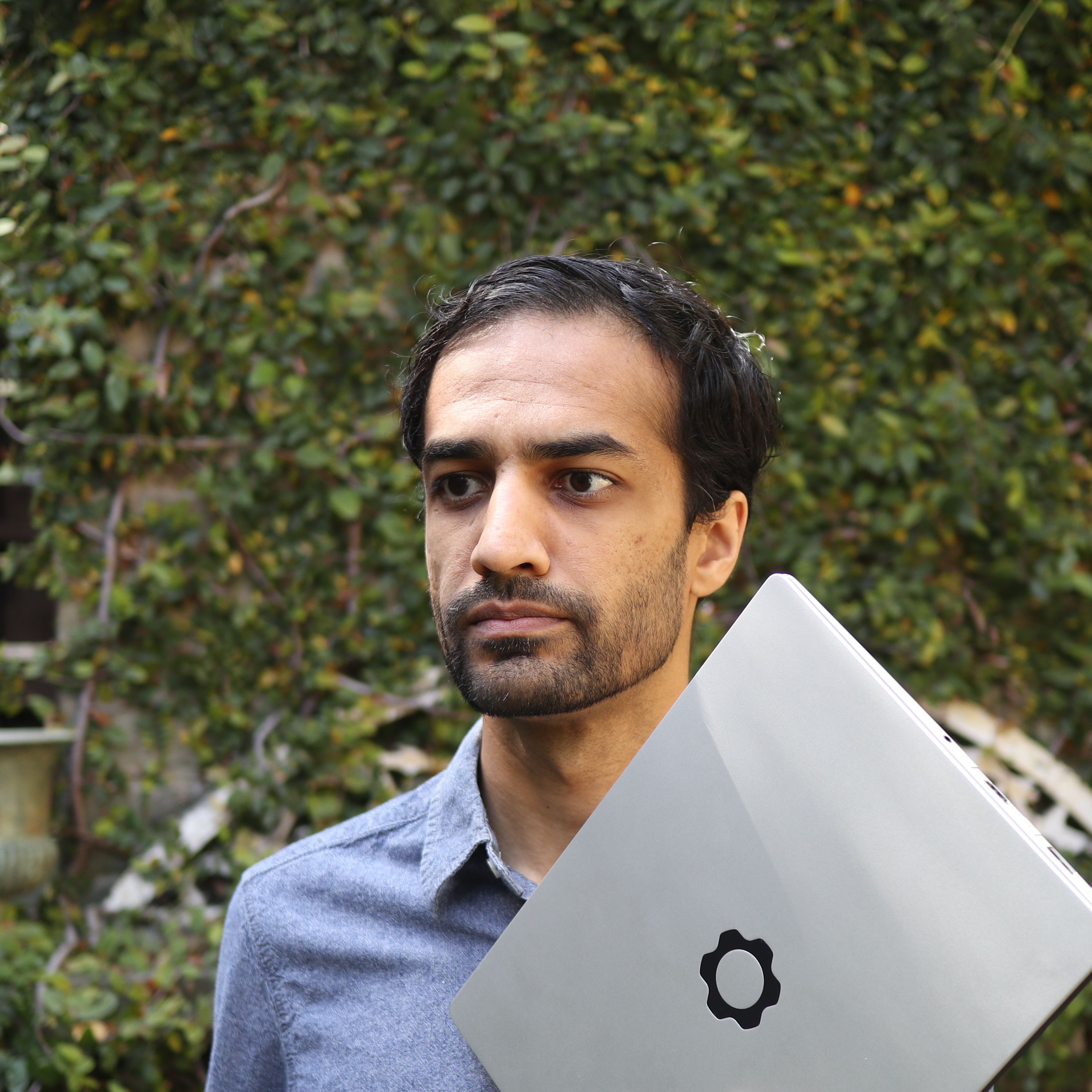 Framework looks to expand repairability beyond the laptop

Last November, Apple announced the launch of Self Service Repair — a surprising addition for a company that has notoriously lacked such capabilities. Those changes didn’t happen in a vacuum, of course. The president and Congress have both been pushing to open the so-called right to repair. There are plenty of reasons for this, from consumer choice to sustainability concerns.

But even as once-resistant companies are beginning to embrace the change, there’s a difference between opening access to repairability to the user and actually making a product user-repairable. As consumer electronics have grown slimmer, they’ve also become far more difficult for non-professionals to repair.

Founded in late-2019 by former Apple and Oculus/Facebook engineer Nirav Patel, Framework is among those burgeoning hardware startups focused on placing repairability as a key feature in product design. Today, the company announced an $18 million Series A, which it’s touting as a vindication of that mission.

“The immense and immediate interest from all of you in our mission and in the Framework Laptop made it clear that we’re on the right track,” Patel said in a release announcing the raise. “This industry is long overdue for deeply personal products that are designed to last. This was as obvious to all of you as it was to us, and our partners at Spark have full belief in it too.”

The round was led by Spark Capital — which, as Patel notes, also led Oculus’ Series A. The raise finds Spark General Partner Kevin Thau joining Framework’s board. Seed investors Pathbreaker Ventures, Anorak Ventures and Formic Ventures are also returning for the round. Patel is quick to note here that the Bay Area-based firm didn’t “need investor funding to keep the lights on,” but instead is using the capital to grow its product offerings to bring “upgradeability, customization, and repair to more of consumer electronics.”

No word on what those categories might be, though the company says it’s already drawn out a roadmap for the next two years. Smartphones seem like a reasonable bet, based on sheer ubiquity, though that market is even more saturated than laptops these days. It’s also one that Amsterdam-based Fairphone has targeted fairly aggressively, releasing the Fairphone 4 last year.

Additional funding will go toward increasing Framework’s headcount. There’s still questions about whether the appeal of user-repairability is enough to drive interest beyond a relatively niche audience. Though while larger companies have made some progress toward repairability, it seems unlikely many big names will approach design with the same openness of a Framework or Fairphone.

Beginning next year, Apple will send you parts and tools to fix your iPhone and Mac at home