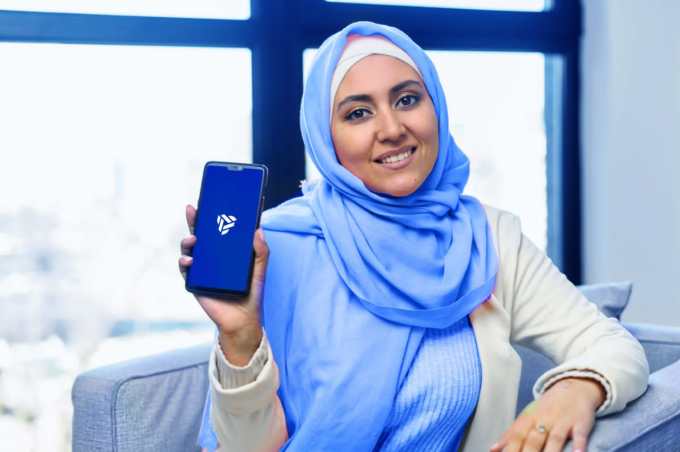 The Egyptian social e-commerce market will be worth over $14.8 billion by 2024. The opportunity in the market can be attributed to the growth in online social sellers in the country, over 1.25 million them, helping little-known brands sell and distribute their goods via different networks.

Brimore–a market leader in the country and, to an extent, Africa–off the back of witnessing impressive growth in the last three years, has raised $25 million in a Series A round. The company was founded by Mohamed Abdulaziz and Ahmed Sheikha in 2017.

While working in the FMCG business, both founders witnessed how difficult it was for emerging brands to get their products to the mass market due to the dominance of established brands, who, for the most part, had built distribution infrastructure for themselves over the years.

On the other end, thousands of individuals, particularly women and stay-at-home moms, wanted to start their e-commerce shops but had no clue how to go about it, nor did they have products to sell.

“We started working on Brimore with the mindset of actually manufacturing products ourselves. However, producing our products wasn’t the wisest decision at that time as it was a very asset-heavy model,” said CEO Abdulaziz to TechCrunch in an interview.

“So we started scaling with listing different products. And at the same time, it was very insightful to see how the network formed on the other side. From a seller perspective, we started onboarding more and more sellers. Most of them happen to be women.”

Brimore connects both worlds via an app as an omnichannel social commerce platform. So, small and medium-sized suppliers could give these individuals–who double as sellers and word-of-mouth marketers–access to these emerging products. This way, these manufacturers have advertising and marketing on lock while these sellers start their e-commerce businesses and earn extra cash.

Over the past three years, Brimore claims to have grown around 400x in revenue. More than 300 suppliers with approximately 8,000 different SKUs from packaged foods, personal care, and household goods are on the platform. The social commerce platform has also built a network of 75,000 sellers (74% of them are women) covering 27 cities, primarily rural and remote areas, in Egypt.

Brimore, in a statement, said it uses “its unique infrastructure–which is an ecosystem of supply, demand, logistics and finance– and proprietary technology to avail market penetration opportunities to emerging brands owners.”

“We are building a smart and reliable infrastructure and a full ecosystem that enable masses to do commerce. So anyone– with a shop or a stay at home mom–can do commerce business with Brimore either online or offline,” said Ahmed Sheikha, the company’s chief business and investment officer.

When sellers register on the platform, they see various product images from different manufacturers. They share these pictures on their socials: Facebook, Instagram, WhatsApp, Telegram, generate orders and place them on the app. Once Brimore confirms, its delivery process depends on where the sellers want their products delivered: to them or their end consumers. The founders say that while sellers often want the products at their doorsteps, the availability and flexibility of both options differentiate Brimore from similar social commerce platforms such as Taager.

Brimore gets a margin from the difference between the suppliers and sellers’ prices. The company runs its warehousing and last-mile and fulfilment infrastructure through a spin-off called Milezmore; before last year, third-party logistics handled those operations.

Abdulaziz, highlighting how beneficial Brimore has been to its sellers, said that 24% of them report signal ‘significant improvement’ in their lifestyle and 88% report an increase in income since they began using the platform.

The next phase for Brimore would be to “grow in Egypt by 50x within the next couple of years,” the chief executive said in a statement. Other use of funds entails expanding its logistics and operational infrastructure, doubling its staff size, triple product catalogues and quadrupling its sellers and suppliers network.

Abdulaziz, on the call, also mentioned Brimore’s plans to introduce financial products, particularly credit and replicate its Egyptian efforts across other African markets.

“We want to crack the concept of go to market in Africa. We know that Africa is like 54 different markets with distinct dynamics of every market,” he said. “Our vision is if we crack the concept of go-to-market through people and reaching the online and offline and the component of trust all together, towards the new age of commerce, the cross border trade will be our next thing. Anyone can produce anything can sell anywhere because we enable the hard part about market access.”

Other investors include fintech giant Fawry, Flourish, Endeavor Catalyst Fund. Existing investors who participated in its $800,000 seed round and $3.5 million Series A, such as Algebra Ventures (led both rounds), Disruptech and Vision Ventures, participated.