Home » News & Trends » Daily Crunch: Citrix to be acquired by Vista and Evergreen/Elliott in $16.5B all-cash deal 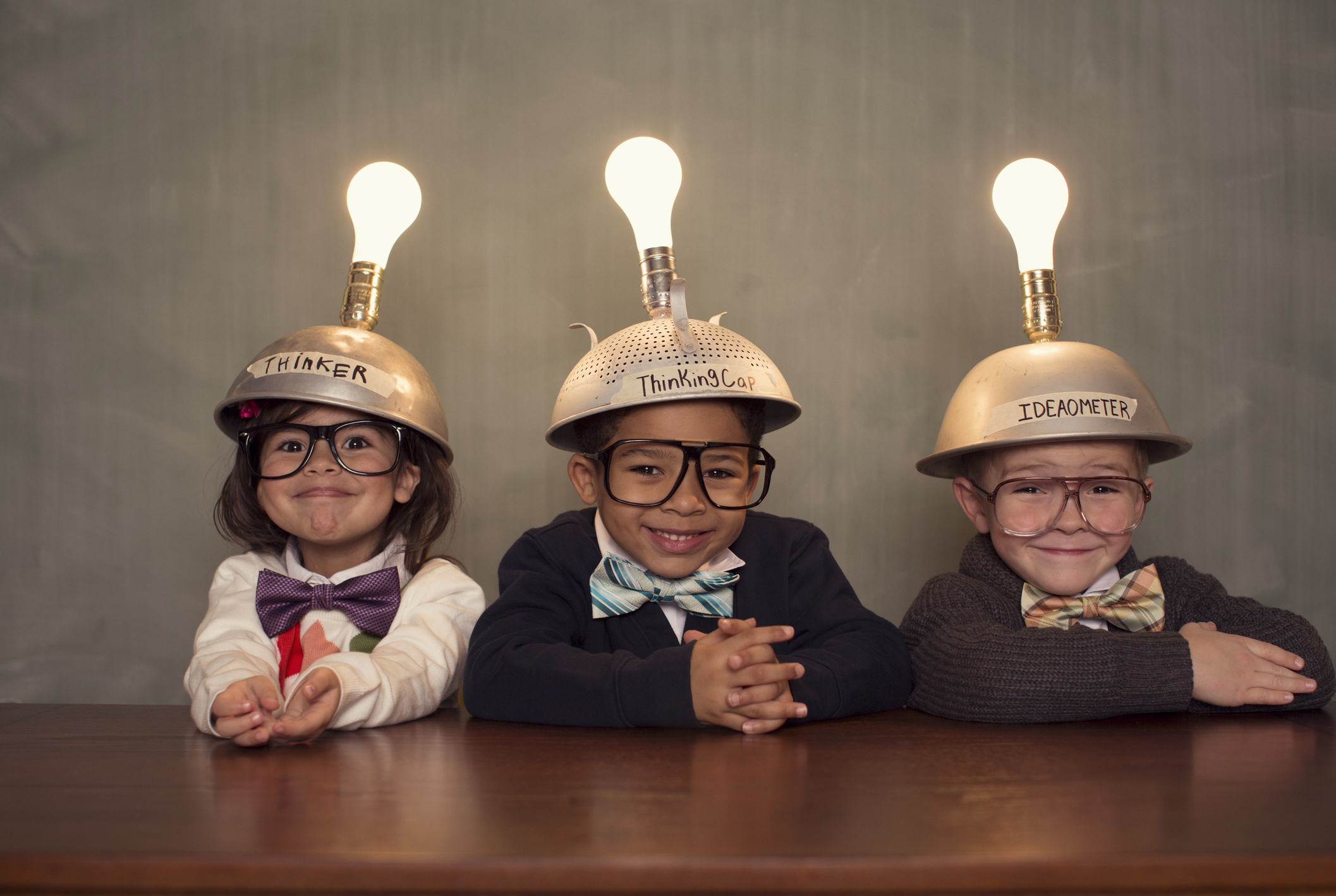 Daily Crunch: Citrix to be acquired by Vista and Evergreen/Elliott in $16.5B all-cash deal

Hello and welcome to Daily Crunch for Monday, January 31! We’re putting a bow on the first month of the year today, but that doesn’t mean we’re looking back. Not at all. First, news is popping off like firecrackers. And, we’re looking ahead because we’re doing a lot of really fun live podcasting this year. See you there! – Alex

Sony buys Bungie as gaming consolidates: If you have been reading TechCrunch for more than a few days, you’ve seen us cover the Take Two-Zynga deal, and the recent Microsoft-Activision Blizzard deal. Today, Sony threw another transaction into the mix, announcing that it will buy Halo-maker Bungie for billions. There have been other transactions lately as well, and if the latest agreements make it past antitrust authorities, we’ll head into next year with a more consolidated gaming industry than ever. It’s not yet clear if that will prove a power up or a debuff for gamers.
The now-infamous Bolt CEO is out: Following waves of power-posting Twitter threads attacking some of the more prominent power nexuses in tech, Ryan Breslow is out as the CEO of Bolt. Bolt competes in the one-click checkout space. Regardless of how you view the Breslow drama, he holds super-voting shares in Bolt, per TechCrunch reporting, so he’s not going anywhere too far, we reckon.
Spotify tries to patch the Joe Rogan flap: After some prominent musicians decided that they didn’t want to have their material available on Spotify, protesting the music platform’s deal with controversial podcast host Joe Rogan, the company began to work to beat back criticism. It detailed its guidelines, and said it would make some changes to its podcast setup. The market works! Sadly, not all capitalists are able to not lose their mind when it does, in fact, work.
Citrix to go private in PE megadeal: With tech stocks under the hammer thanks to changing public market preferences and tightening central bank policies, it may be deal shopping season for private equity. Today, Vista and a friend decided to buy remote-desktop company Citrix for north of $16 billion. The idea is to turn Citrix and the already-private Tibco into a sort of enterprise stew. Will that work?

Let’s start today in France. The French startup scene had a pretty darn good 2021, meaning that more deals from the country are hitting our radar. Today it’s Pennylane, which just raised $57 million in a Series B to “replace legacy accounting solutions in France,” and its continent at large. If you aren’t following our own Romain Dillet on the France beat, you’re missing out.

Scooting along, the trend of Big Funds Investing Earlier is not letting up, it appears. TCV has a new $460 million fund ready to go as early as Series A, despite the fact that it raised a multi-billion fund not many quarters ago. Our take is that this will help keep early-stage startup deals expensive.

Spinning the globe, let’s talk about Africa. There’s a new fund with $200 million in the market looking for growth-stage startups on the continent. And, Tiger made its second investment into an African company, we wrote today, this time putting capital into Bamboo, a fintech startup that is bringing U.S. equities to the Nigerian market.

Employees pass on Better.com CEO’s return: If you return to lead your old team and they decide ‘naw,’ are you still a leader? TechCrunch reports that Better.com’s staff are hitting the ‘hell no’ button and opting out of working there after the company brought back its disgraced CEO.
Jupyter the platform: If you mess about with data, there’s a good chance you are familiar with Jupyter Notebook. It’s a scratchpad for data scientists to take notes, interact with code, and more. Deepnote wants to build a “data science platform on top of Jupyter-compatible notebooks,” TechCrunch reports. The company just raised $20 million.
GitHub for hardware? Startup AllSpice is not a spice, nor is it a guerilla Old Spice marketing campaign. Instead, the company is creating a “collaborative hub designed for hardware development,” TechCrunch reports. Probably every industry needs a GitHub-style central knowledge repository? Expect to see more startups working along similar lines.
Qlub wants to shake up how you pay for food: Per Mike Butcher, Qlub is akin to Sunday in that it wants to help consumers pay for their orders via QR codes instead of restaurant staff helping them check out. The company just raised $17 million.

Elise King, program director of Human Ventures’ entrepreneur-in-residence program, interviewed three founders from the company’s portfolio to learn more about the tactics they used to acquire data in their pursuit of product-market fit.

“The overarching theme seems to be this: Listen to your demographic, learn from their experiences in order to find a way to truly service them, and don’t be afraid to pivot if needed,” advises King.

Pinterest now lets you see pinned furniture IRL: The idea of wanting to see furniture in situ before buying is a good one. Some retailers have tools to help consumers do just that. Pinterest is getting in on the action, working with some of those same retailers. This fits into the general concept of Pinterest as more of an e-commerce company over time than a social network.