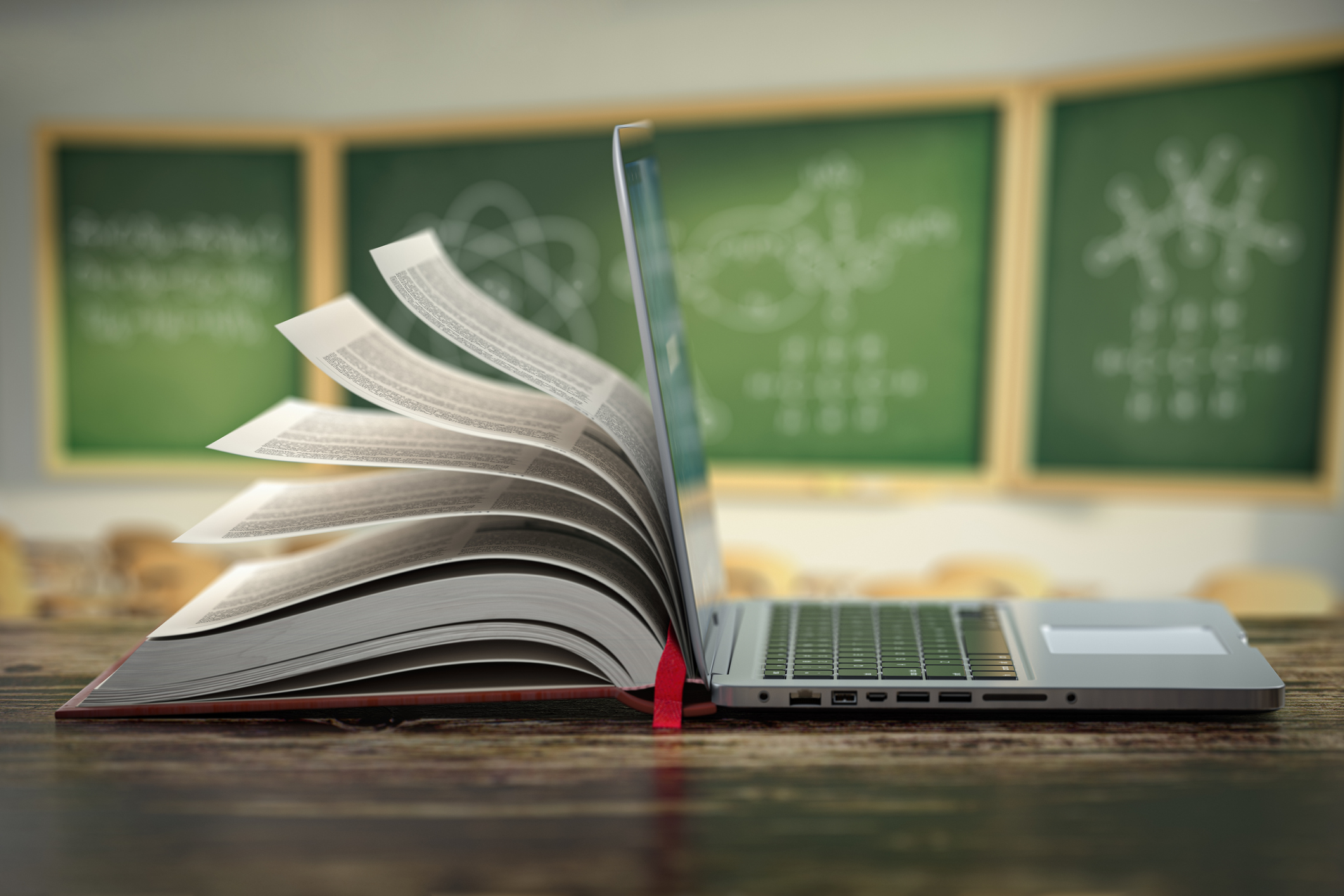 Hello and welcome to Daily Crunch for January 28, 2022! It’s nearly blizzard o’clock where I am, so please enjoy the following newsletter as my final missive before hunkering down. In happier and better news, TechCrunch Early Stage is coming up in just a few months and not only am I hype about it, I’ll hopefully be there IRL. See you soon! – Alex

Google invests up to $1B in Airtel: With a $700 million investment and $300 million in “multi-year commercial agreements” with Airtel, and Indian telco, Google has made its second major bet on Indian infra. Recall that Google also put money into Jio, another Indian telco. The deal underscores the importance of the country in the future of technology revenues.
What’s ahead for Europe: On the heels of news that European startups had an outsized 2021 when it came to fundraising, TechCrunch explored what’s ahead for the continent. Some expect a slowdown from peak activity, while others anticipate further acceleration. Regardless of which perspective you favor, European venture investment is expected to remain elevated for some time to come.
Zapp raises $200M: And speaking of European startups, Zapp, the U.K.-based quick-convenience delivery startup, just raised a massive Series B. The company previously raised $100 million, meaning that this round was big in absolute and comparative terms. As we see some consolidation in the fast-delivery space, this deal caught our eye.

Are charter cities the future for African tech growth? TechCrunch’s Tage Kene-Okafor has a great piece up on the site noting that “African cities have the fastest global urban growth rate,” which is leading to overcrowding. Some folks think that “charter cities offer a solution.” Special economic zones of all types have been tried before – will they offer African tech a faster route forward?
Personalized learning is hot: Our in-house edtech expert Natasah Mascarenhas has a great piece out today on personalized learning startups – Learnfully, Wayfinder, Empowerly, and others – that are taking the lessons of remote schooling to heart and working to make products that work better for our kids. It’s an encouraging, fascinating story.
Rise wants to remake team calendaring: There is no shortage of apps in the market to help individuals and teams work together. But we might not need as many as we have. That’s why Rise is making me think. The team calendaring app just raised a few million, and could replace a few tools that myself and friends use. I wonder if the solution to the Tool Overload of 2022 is tools that do less, intentionally.
Canvas wants non-tech folks to be able to squeeze answers from data: Developers are in short supply, so no-code tools that allow folks who don’t sling code to do their own building are blowing up. Similarly, a general dearth of data science talent in the market is creating space for tools like Canvas, which “is going all in with a spreadsheet-like interface for non-technical teams to access the information they need without bothering data teams,” TechCrunch reports.
Zigbang buys Samsung IoT business: The IoT promises of yesteryear are coming true, and not. Samsara recently went public on the back of its IoT business. That was a win for the category. That Zigbang, a South Korean proptech startup, is buying Samsung’s IoT unit feels slightly less bullish.
Series F-tw? Once upon a time I would have mocked a Series F as indication that the company in question had failed to go public. But that was then. Today Series Fs are not that rare. Indian B2B marketplace Moglix just raised one, which doubled its valuation to $2.6 billion. Tiger co-led the $250 million round.

And if you are looking down the barrel of a blizzard, TechCrunch’s Equity podcast has your downtime covered. Enjoy!

According to Rhys Spence, head of research at Brighteye Ventures, funding for edtech startups based in Europe and North America trebled over the last year.

“Exciting companies are spawning across geographies and verticals, and even generalist investors are building conviction that the sector is capable of producing the same kind of outsized returns generated in fintech, healthtech and other sectors,” writes Spence.

Northern Light Venture Capital’s He Huang says the Chinese robotics market is overheated: Per the investor, robotics in China is “riddled with speculation and overvalued companies,” calling the situation a bubble. It’s worth noting that China’s central government is working to retool where its tech investment dollars flow.
Robinhood goes down, back up: This morning, in the wake of the company’s lackluster earnings report, TechCrunch dug through why Robinhood’s stock sold off in after-hours, pre-market, and early trading sessions yesterday and today. And then Robinhood turned around and gained ample ground during the rest of the day. It’s a weird market moment, but good news for the U.S. fintech all the same.
Google to allow legacy G Suite users to move to free accounts: After angering techies still using the “G Suite legacy free edition” by announcing that it was ending the program and requiring payment, the search giant has decided to ”offer more options to existing users,” TechCrunch reports. Somewhere inside of Google, a business decision just met the market and was flipped on its head. Makes you wonder who is calling the shots over there, and if they previously worked for McKinsey.