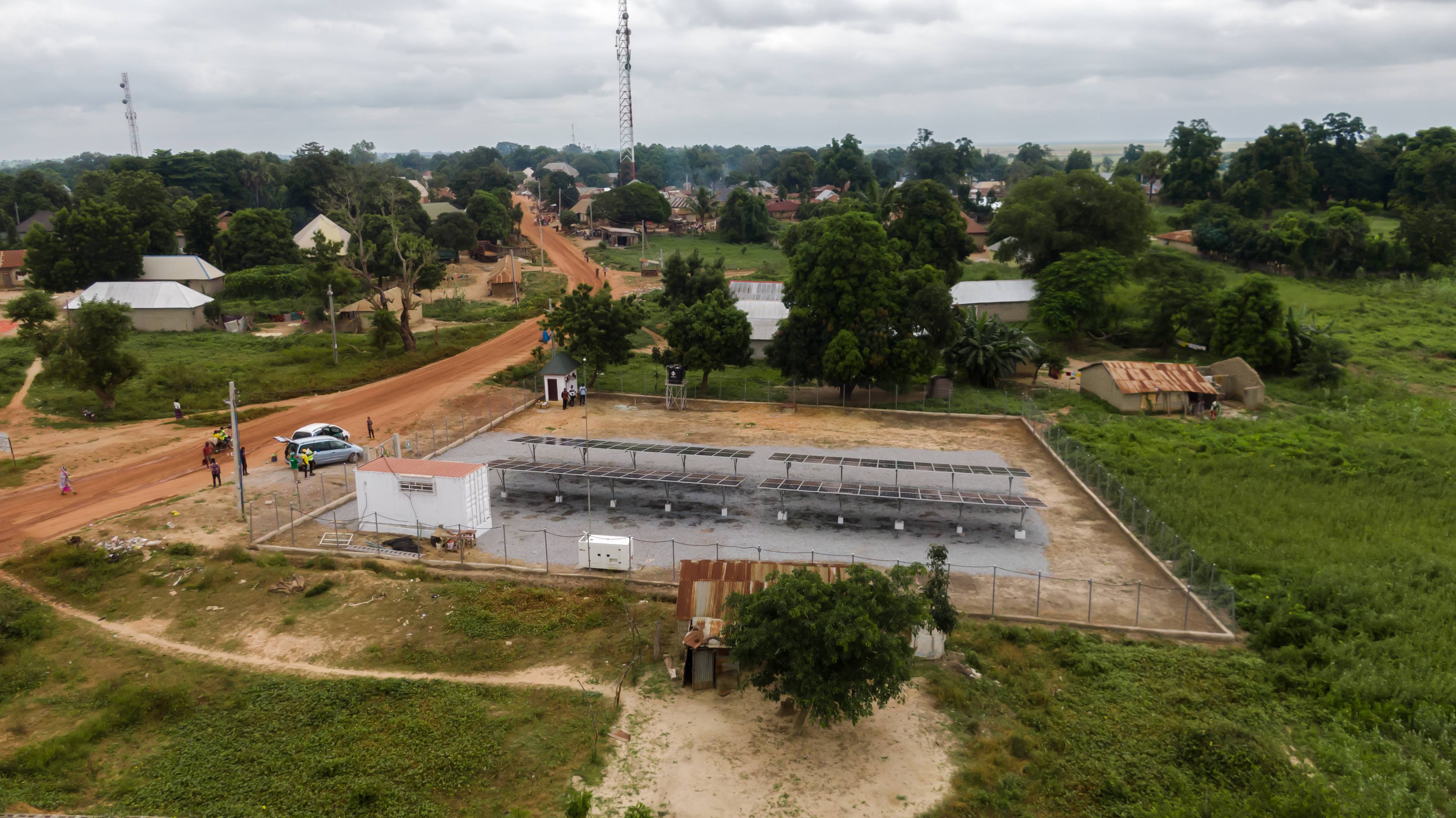 Husk Power Systems, a clean energy company that has been at the forefront of fueling rural electrification since 2008, is planning to launch 500 solar mini-grids in Nigeria over the next five years.

The renewable energy firm revealed the plans today when it announced the signing of a voluntary commitment with the United Nations to grow its energy market in sub-Saharan Africa and South Asia. The commitment is contained under the 24/7 Carbon-free Energy Compact, by leading energy buyers, suppliers, equipment manufacturers and governments. The compact represents a global effort to accelerate the uptake of carbon-free electricity as a way of averting the perilous effects of climate change.

The startup currently has operations in Nigeria, Tanzania and India (Uttar Pradesh and Bihar), where it has the ambitious goal of installing at least 5,000 mini-grids by 2030 and in the process make 1 million connections – half of which will be micro, small and medium-sized enterprises. Husk launched its first six mini-grids in Nigeria November last year, and it’s looking to have 100 mini-grids operational in the country within two years.

“Husk is committed to powering households, but our focus is first and foremost on micro, small and medium enterprises (MSMEs), and public institutions like health clinics and schools. MSMEs are the engine of economies in Africa, and powering existing small businesses and encouraging the formation of new MSMEs helps create the type of economic growth and social benefit that carries over to households by creating more opportunity and more jobs,” the company’s CEO and co-founder Manoj Sinha, told TechCrunch.

The renewable energy firm is planning to launch 500 mini-grids in Nigeria in a period of five years, and is eyeing the rest of Africa for expansion. Image Credits: Husk Power Systems

The firm is now exploring growth opportunities in the western, southern and eastern regions of Africa, while prioritizing the countries that have a “supportive regulatory environment” like its current markets. In Nigeria, for example, mini-grid operators are “largely free of permit requirements for either standalone off-grid mini-grids or interconnected mini-grids.”

The Nigerian Electricity Regulatory Commission Mini-Grid Regulation (2016) stipulates the transfer of assets and financial compensation for mini-grid operators in cases where the national grid finally connects the regions where private mini-grids are operational.

Husk is one of the companies participating in the Nigeria Electrification Project, which provides performance-based grants, a sort of capital subsidy, to mini-grid developers — part of the national effort to solve the country’s chronic power supply issues.

“In terms of policy frameworks and regulation, the states where Husk works in India (Uttar Pradesh and Bihar) have supportive policies. And the Nigerian mini-grid policy is actually based on those policies, with additional improvements. As a result, Nigeria is seen to have the most conducive policy in sub-Saharan Africa at the moment, which also includes their Nigeria Electrification Project (NEP), a program administered by the Rural Electrification Agency and funded by the World Bank to provide a capital subsidy to mini-grid developers and accelerate market development,” said Sinha.

The company plans to have additional technological and business model innovations, and the use of AI and IoT to remotely manage its fleet. Image Credits: Husk Power Systems

Nigeria and India are the company’s biggest markets at the moment. A supportive environment encourages investments from private players like Husk, and bridges the energy needs of households and small businesses, especially in rural areas.

Potential markets for Husk include Kenya, which at the start of this month, recognized mini-grid power systems granting them 50% tax allowance and other tax incentives enjoyed by large-scale generators.

“We welcome the Energy Compact commitments made by Husk Power and appreciate their leadership. It showcases the business opportunity presented by the global energy transition, and how private enterprises can drive accelerated action on ending energy poverty, expand renewable energy solutions for consumptive and productive load, and improve the adoption of energy efficiency solutions by end consumers,” said UN Energy programme manager, Kanika Chawla.

According to the World Bank, mini-grids have the potential to provide half a billion people with clean energy by the end of this decade (including those using overburdened grids) with the right policies in place. They also provide cleaner and cheaper alternatives of energy, which could transform the lives of millions of people living in darkness.

Sub-Saharan Africa accounts for 75% of the world’s population with no access to renewable energy solutions and electricity. Countries like South Sudan, Burundi, Chad, Malawi, Burkina Faso, Madagascar, Tanzania are among some of the least electrified countries in the world, and could benefit from clean energy from solar or wind.

“For off-grid communities, where diesel generation is the default source of electricity, the savings to our customers are significant. Businesses can expect about a 30% reduction in their monthly energy costs by switching from diesel to solar mini-grid electricity.”

Husk has to date raised $40 million from investors, including the Shell energy company and the Dutch Development bank FMO. The startup, which also provides financing for household and commercial appliances, was recognized last year by the 2021 Renewables Global Status Report as the only mini-grid developer with over 100 community sites in operation.