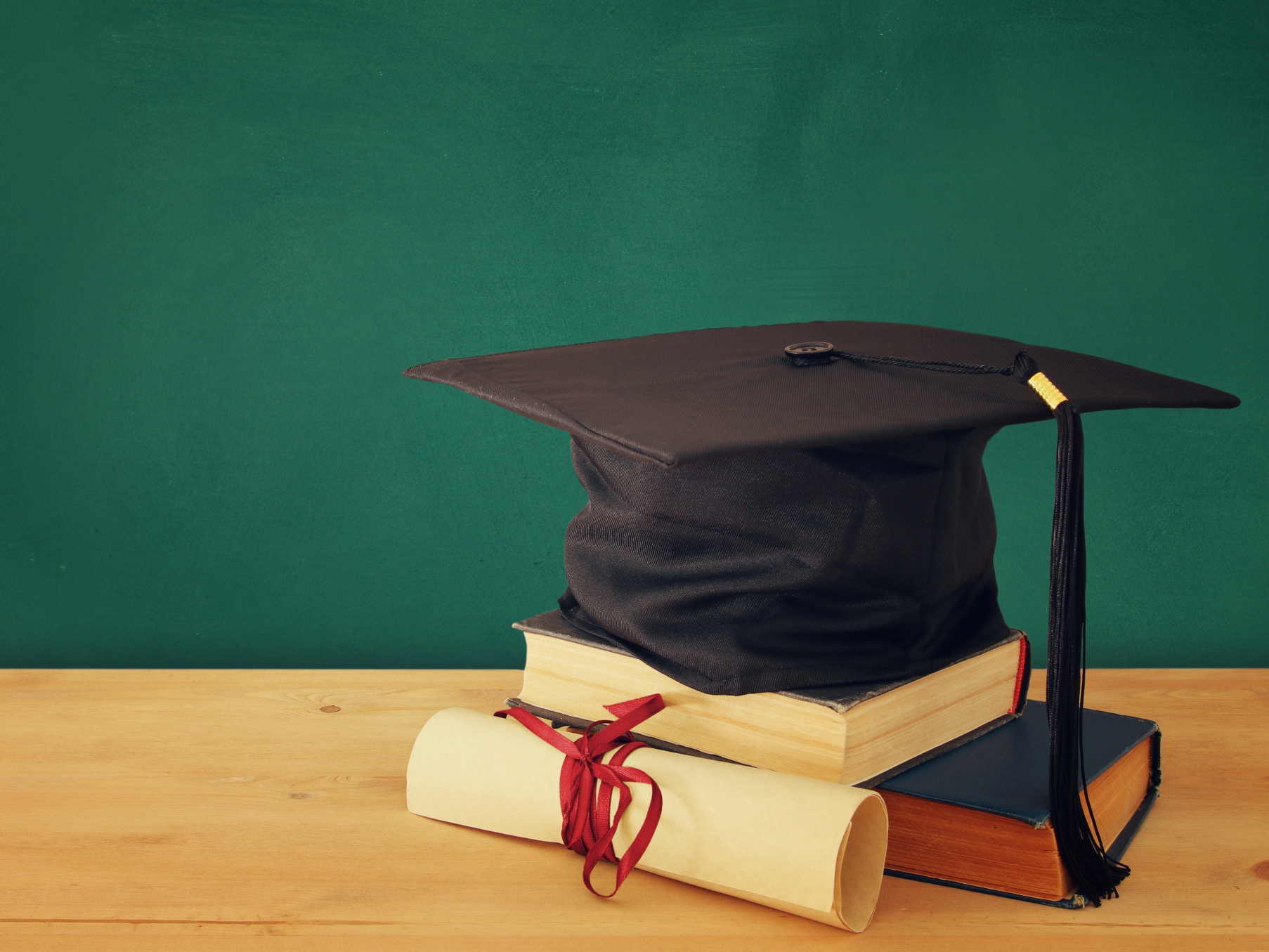 AngelList’s recently closed early-stage venture fund brings back one of my favorite conversations within the world of early-stage startup fundraising: to data, or not to data. The $25 million fund bases all of its investments off of one key metric that AngelList has been tracking for years: a startup’s ability to hire.

When I spoke to Abraham Othman, head of the investment committee and of data science at AngelList Venture, he told me they win deals because they are less adversarial to portfolio companies than other firms. “Our approach? This is our data set, let’s see if we can put money into them,” he said. No further due diligence? No problem.

Of course, there are some challenges with leaning on such signals to make investments. As history often reminds us, due diligence matters from a human perspective — and vetting a founder beyond their ability to attract talent can save firms from headaches or legal woes. Additionally, a startup could get a ton of applicants due to pay, location or even recent coverage in a Well Known Tech Blog — which can bode well for success, but could also just be a result of great marketing. In AngelList’s case, they believe that hiring demand’s fluidity adds to its importance.

As you can probably tell, I think the future of data-driven investments will bring a double-edged sword into our Zoom rooms (or lack thereof, perhaps). Traditional investment that prioritizes pedigree and culture, or the “art” of a founder, has left out an entire class of historically overlooked individuals. But that same process, in which you spend five hours in conversation with an aspiring entrepreneur, brings a layer of humanity to decision-makers before they get millions to execute on a vision.

I don’t want to get into the due diligence conversation yet again, and investors leaning on data to dictate their investment decisions is anything but a new strategy. This is the song of late-stage investors, of private equity analysts and your brilliant aunt who loves a good earnings report. Early-stage startups and investors, from ClearCo to SignalFire, have spent years building up advice atop algorithms atop assumed returns.

However, in a bull market for even the most bullish among us, the premise of an unbiased, data-based check feels somewhat more hopeful than before. Money certainly doesn’t solve all woes — the top reason startups fail today is still due to failure to raise new capital. Add in the gender fundraising gap and a more automated decision-making process suddenly doesn’t sound unromantic, it sounds inevitable.

For my full take on this topic, check out my TechCrunch+ column: Is algorithmic VC investment compatible with due diligence?

In the rest of this newsletter, we’ll talk about a new graduate-friendly fund, lawyer tech and Plaid’s growing patchwork of startups. As always, you can follow my thoughts on Twitter @nmasc_ or listen to me on Equity, a podcast about the business of startups, where we unpack the numbers and nuance behind the headlines.

$1 million lasts a million times longer than before

Led by Flybridge founding partner Jeff Bussgang, Harvard Business School professors put together a $7 million fund to invest in recently graduated students from the university. This is the third installment of the Graduate Syndicate, which officially closed this week per SEC filings.

Here’s what to know: The syndicate started a few years ago when business school professors realized that young talent within their classes was looking for activation capital. To limit conflict of interest, such as favoritism or power imbalance, Bussgang said that the syndicate only invests in founders after they graduate from school. So far, the syndicate has invested in 60 companies, with 41% of them being led or co-led by a female founder.

Bussgang on what changed in pre-seed:

A pre-seed round, which is typically around a million dollars, is happening in a moment in time where you can make a ton of progress with just a million dollars, given the no-code, low code platforms, the cloud and reduction in costs for starting things up. The biggest trend I’ve seen is that these companies can just do so much with so little [and] because of these no code platforms…business founders can be builders, they don’t have to be software developers and that’s a great tailwind for the HBS community.

Advice and other bits:

500 Global’s Christine Tsai shares her 2022 VC predictions
When will VCs hit the brakes?
VCs approached Facebook to fund a spinout of Workplace valued at over $1B, but Facebook declined

And the startup of the week is…

Lawtrades. When it comes to our newly distributed world of work, flexibility is a key but elusive term. Lucky for Raad Ahmed and Ashish Walia, the co-founders of Lawtrades, defining the term has been a conversation that’s been in the works since 2016. Lawtrades wants to change how enterprise companies utilize legal resources,and give lawyers a chance at more flexible, remote work.

Here’s what to know: The startup raised a $6 million Series A round, led by Four Cities Capital, with participation from Draper Associates and 500 Startups. More than $11 million was earned on the platform to date by the lawyer network and over 60,000 hours of work was logged on the platform in 2021, a 200% boost from 2020, our own Christine Hall reports.

Ahmed on the moonshot:

As a company, you’re basically meeting internet strangers and hiring them for hundreds of thousands of dollars and trusting that they’re going to do a good job. So there’s a solid amount of betting that happens on the supply side. We let about 5% to 6% of [lawyers into the platform] – but the actual hard part is how does this day look operationally? Other platforms…there isn’t a lot of work transparency, so that’s what we’re trying to work on.

We have this simple tool, a time tracking app, once you get hired for an engagement, you’re basically logging in every hour of work. We basically make this transparent to clients so they see what’s the equivalent of a Facebook newsfeed but it’s a work feed. So it updates on who’s working on what or how long, what project and you can react to that, comment on it and we’re coming up with more and more clever ways for us to sort of capture the data with minimal work from like our network of lawyers.

It actually allows you to gain even more transparency and even more detail into someone’s productivity than you would if you were side by side right.

Plaid went in on Cognito

Fintech giant Plaid acquired verification platform Cognito for around $250 million, TC’s Alex Wilhelm reported this week. Plaid has been actively growing from the fabric that helps fintechs communicate, to a patchwork of services built atop those key connections.

Here’s what to know: The deal comes months after Plaid’s own acquisition, which would have seen it be owned by Visa, fell apart and landed it a lofty new valuation. As we spoke about on the latest Equity, Plaid has matured to host a growing startup accelerator, acquire companies and clearly expand its strategic ambitions.

Equity, the tech news podcast I co-host alongside Alex Wilhelm and Mary Ann Azevedo, is going live! Join us for a virtual, live recording of our show on February 10th — tickets are free, puns will come at the cost of our producers’ sanity.

A hard rain is coming for UK’s crypto boom

How many unicorns are just piñatas filled with expired candy?

Open source developers, who work for free, are discovering they have power