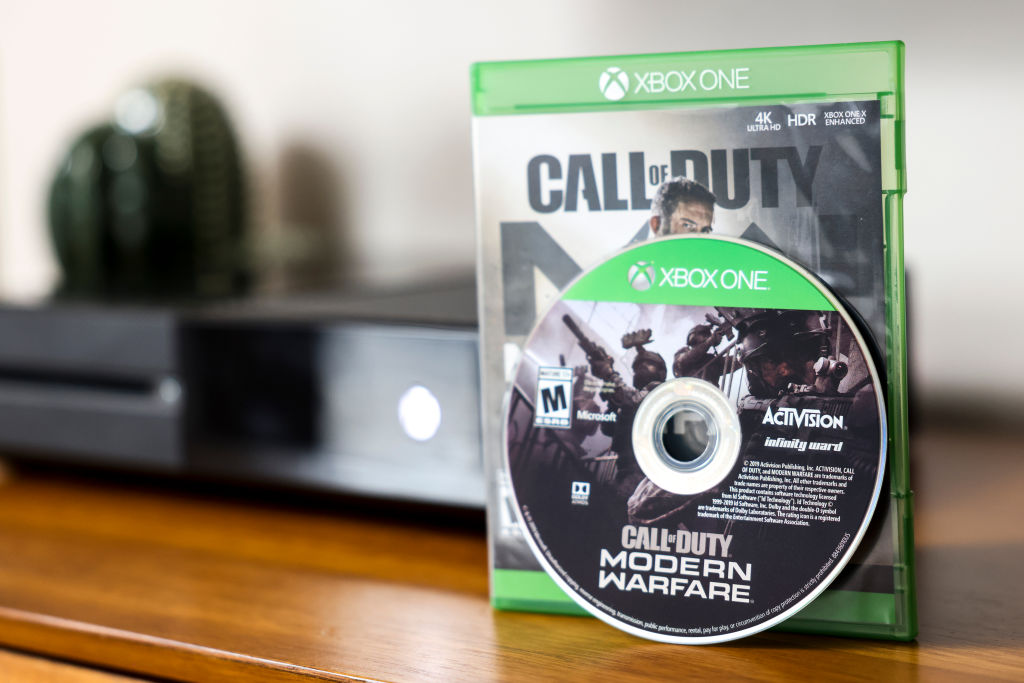 Hello and welcome to Daily Crunch for January 19, 2022! What a news roundup we have for you today: China’s changing venture landscape, the power of passwords, no-code startups, and why women are still raising paltry sums compared to men. Please enjoy! – Alex

China’s corporate venture landscape hits regulatory wall: Chinese tech giant ByteDance dissolved its strategic investment team, it became known today. The news comes as other sources reported that the country’s government may require larger internet firms to get approval before making investments. If that comes to bear, the ByteDance news could prove more harbinger than one-off, perhaps reducing the total capital available to startups in the country.
Funding for women founders continues to disappoint: New data indicates that less than 2% of VC funding last year went to all-women teams. The dollar amount rose as the larger venture landscape grew, but the data was still more than desultory. What’s going on? TechCrunch explored the question.
When will VCs hit the brakes? The boom in venture capital activity that the world recorded last year, and appears to be still afoot today, is increasingly in contrast to falling valuations for public tech companies. The rising dissonance between public concern and private enthusiasm has us wondering when VCs might slow their roll just a bit.

The biggest piece of startup news today is that 1Password raised a massive $620 million round at a valuation of $6.8 billion. The new funding was led by Iconiq Growth, and saw participation from a murderers’ row of venture capital firms.

Putatively a Series C, the investment comes after the company raised a huge $200 million Series A and a similarly large $100 million Series B. Companies waiting to raise capital and then raising a big check is rare, but not so rare that we don’t occasionally see the news event double up. Such was the case today: Dovetail, which, after raising a modest amount since its birth and only burning half the funds, raised a massive $63 million Series A, it announced today.

Before we turn to venture capital rounds, let’s chat about some fund news:

The pace of fintech investing is pretty insane: The venture capital domain is awash in superlative numbers, enormous sums, titanic tallies and big rounds. But perhaps the single biggest niche, or at least the one that seems to make the most noise, is fintech. So we dug into that category to find out more.
Viola Ventures closes $250M: The Israeli tech scene has been more than busy in recent years, evidence of which can be found in that Viola’s latest fund was “oversubscribed and reached its hard cap,” TechCrunch reports. The firm now has $1.25 billion under management.
It turns out you can raise a small crypto fund: As crypto funds reach the billion-dollar mark and often soar right past that figure, it’s almost nice to find a smaller capital pool. Inflection raised a blockchain-focused fund worth just under $41 million, and our own Romain Dillet took a peek. (And speaking of crypto, POAP, or the “proof of attendance protocol” just raised $10 million, while something involving Tom Brady and NFTs raised $170 million.)

And now, the day’s deluge of new capital rounds from a bevy of startups:

$49.55M for autonomous electric rail transit: Parallel Systems, founded by a crew of former SpaceX folks, wants to “build autonomous battery-electric rail vehicles.” It just came out of stealth. Decarbonization is hot. Autonomy is hot. Transit is hot. So it’s not a surprise that the company just landed eight figures of capital.
HR tech firm Lattice raises $175M at a $3B valuation: The new round, a Series F, will go to build out its people-management service. Given that we’re in a never-ending pandemic and the work landscape has been forever shifted, it’s not a huge surprise that folks are lining up to fund Lattice’s work.
South African mobile games company lands $20M: Meet Carry1st, a social games publisher that just landed eight figures. The round indicates that the African continent’s fruitful 2021 fundraising cycle is persisting into the new year, and marks a16z’s first investment in a startup with an African HQ.
Filmhub is like the DistroKid for movies: If you make a movie and want to have it land on streaming channels, you might need some help. Filmhub just raised $6.8 million to help filmmakers get their work onto “more than 100 streaming channels,” TechCrunch reports.
Softr raises on the strength of the no-code market: Softr’s product lets folks build apps from data sets – today Airtable, with more on the way – and intends to create a marketplace of templates and extensions in the future. It just landed $13.5 million to keep at it. TechCrunch covered its seed round here.

And to close us out, Revolut is launching stock trading in the United States, and there could be rainy days ahead for crypto in the U.K.

Risk is an essential part of gambling, so it may be improper to describe Microsoft’s planned purchase of Activision Blizzard as a “bet.”

Considering that Microsoft has a market cap over $2 trillion, purchasing a gaming company that pumps out titles like Call of Duty, Guitar Hero and Candy Crush for $68 billion isn’t exactly fraught with danger.

“If you believe VR and immersive computing is the future — whether for consumer or business use cases — Activision helps Microsoft build a flywheel of content and technology that gets more users on board to this future.”

Google wants easier trans-Atlantic data flow: Google has been making noise on regulatory issues lately, including the issue of GDPR rules regarding Google Analytics, and also on antitrust rulings. The company is expanding its public blogging efforts as it also lobbies directly.
And, to close our news for the day, Instagram, part of the larger Meta corporation, is building subscriptions for creators. Which, now that it has built it, feels somewhat inevitable.