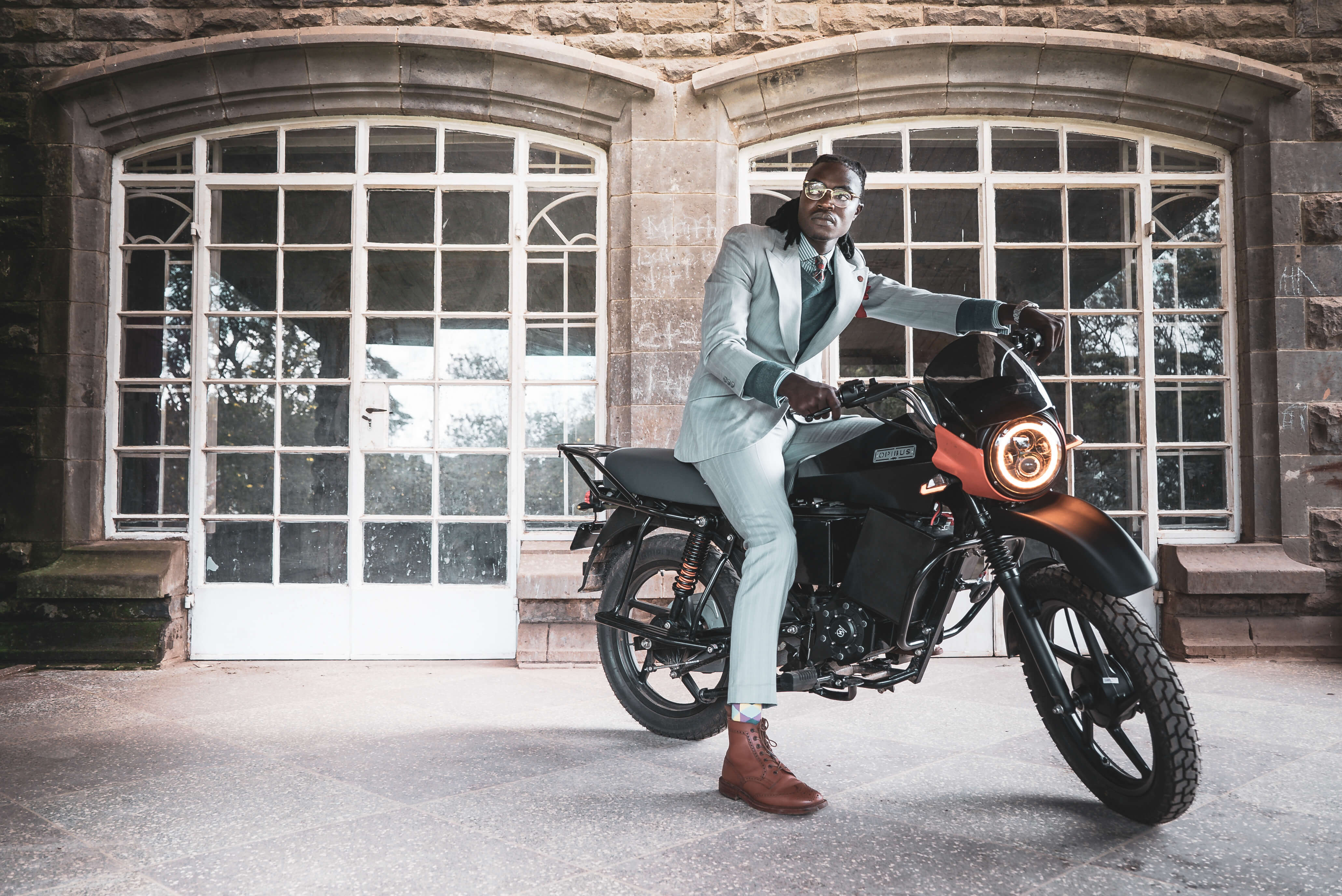 The first electric bus by Swedish-Kenyan EV startup, Opibus, has hit Kenya’s roads marking the beginning of the company’s venture into the mass transit industry. Opibus first announced plans to roll out electric public transport buses last year when it raised $7.5 million in a pre-Series A round.

The startup is now running a pilot in readiness for the commercial launch of EV buses in Kenya later this year, and across Africa by the end of 2023.

Opibus has over the last five years been in the business of future-proofing existing gasoline and diesel vehicles by converting them to electric. EVs come with a range of benefits including a reduced cost of transport and no carbon emissions. The startup, which was founded in 2017 by Gardler, Filip Lövström and Mikael Gånge, has so far converted over 170 vehicles for different clients including mining companies and tour firms.

The company is now slowly pivoting to the building of EVs and supportive infrastructure like public charging stations. Brand new Opibus electric buses will cost $100,000 and $60,000 for conversions (which the startup is using in the pilot program).

“This first year, we will be testing 10 buses commercially in Nairobi to ensure that the product fits and is optimized for the usage patterns. Once we get this valuable feedback, we will make the required changes and get all our production partners lined up to scale the roll out as rapidly as possible,” Opibus chief strategy and marketing officer, Albin Wilson, told TechCrunch.

Opibus says its vehicles are designed and built locally, giving them a competitive advantage in terms of a lower price by the time they reach the market. Additionally, local production means that the output can be tailored for local market needs.

“Our strategy is to design and develop a bus that is viable in price, durable and accessible for this region…We are building a product that allows for a rapid scale up, that can leverage global and local manufacturers. Meaning our design is easily implemented across the African continent, as it is a product tailored for the use case, and very cost effective,” said Wilson.

The startup is now eyeing the rest of Africa through partnerships that will drive the adoption of EVs across the continent..

Uber’s partnership with Opibus, which was announced last month, for example, will see the deployment of up to 3,000 electric motorcycles, manufactured by the startup, across Africa by 2022. Motorcycles under Uber are used as taxis and for deliveries in its different markets.

The EV sector in Kenya is budding and has over the recent years attracted new players including BasiGo, which made its debut in Kenya in November last year. BasiGO, which recently imported two EV mass transport buses for its pilot, plans to sell locally-assembled electric buses using parts from China’s EV maker BYD Automotive. The BasiGo buses come in 25 and 36-seater capacities, with a range of about 250 kilometers while those by Opibus come in 51-seater capacity with a range of 120 kilometers.