Home » News & Trends » Mustard looks beyond baseball as it raises another $3.75M for sensor-free sports coaching 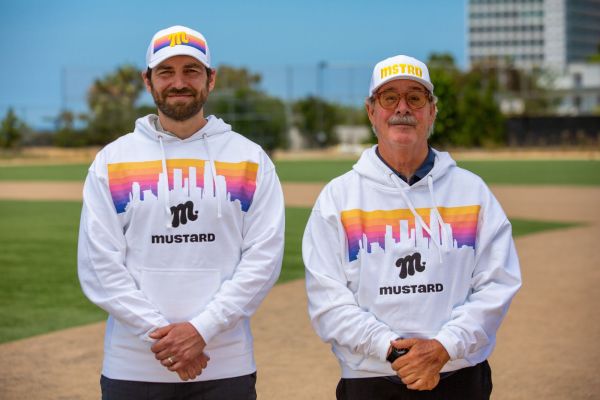 Mustard looks beyond baseball as it raises another $3.75M for sensor-free sports coaching

Los Angeles-based sports training platform Mustard this week announced a $3.75 million round. Led by Lake Nona Sports & Health Tech Fund, this latest raise follows a $1.7 million round back in late-2020, bringing the firm’s funding-to-date up to $6 million.

“There are so many young athletes out there who could be future Olympians, MLB pitchers, or high school state champions in whatever sport they’re passionate about,” Brees said in a statement offered up to TechCrunch. “For me, that was football. Unfortunately, many young athletes lack access to the type of coaching I received. I believe Mustard truly levels the playing field, making elite training accessible and affordable for young, aspiring athletes, and I’m proud to support their mission.”

The expanded roster of investors comes as the firm looks to expand its coaching offerings beyond baseball — the root of its…quirky name (i.e. “put a little mustard” on a pitch). The list of additional sports includes golf, soccer and football. Golf seems like an easy enough jump from baseball, in terms of offering feedback to an athlete executing a move from a relatively stationary position. The company says part of the funding will go toward hiring additional team members to help them expand the offering.

“Our new investors bring force-multiplying experience and connections across all major American sports,” CEO Rocky Collis said in a release. “As we expand our platform to include additional major sports beyond baseball, athletes everywhere will be able to learn their personal recipe for improvement, regardless of their resources.”

Mustard’s sensor-free approach to data capture is what it hopes will set it apart from other offerings. The technology is a relatively low barrier of entry on this front, using a smartphone camera to collect mechanics of a given movement through a team that includes a number of former Major League Baseball Advanced Media (MLBAM) employees. From there, the app offers feedback, in the form of a “report card.”