Home » News & Trends » Daily Crunch: ​​In an all-cash deal, Microsoft will buy Activision Blizzard for $68.7B 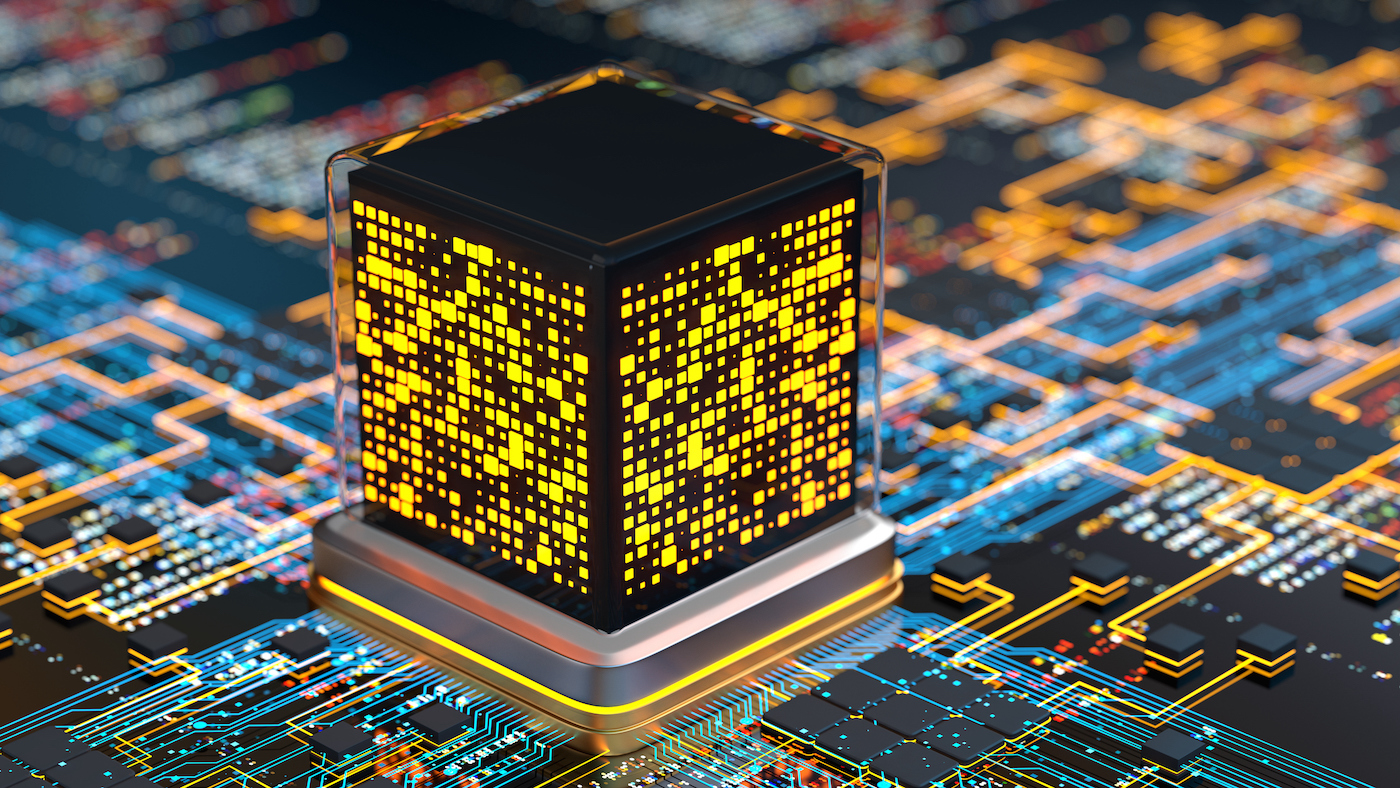 Daily Crunch: ​​In an all-cash deal, Microsoft will buy Activision Blizzard for $68.7B

Hello and welcome to Daily Crunch for January 18, 2022! Today kicked off the working week with a bang, thanks to Microsoft and another public company. But will all deals announced become deals completed? We’ll see. We also have an acre-feet of startup news items for your enjoyment. Let’s go! – Alex

Microsoft to buy Activision Blizzard: After months of internal turbulence – what TechCrunch described as “sexual harassment controversies and ongoing executive turmoil” – Activision Blizzard is selling itself to Microsoft for a huge premium on its pre-deal share price. Microsoft has purchased other gaming studios in recent years, making the purchase not entirely impossible to parse. But we have to wonder if the transaction won’t catch the eye of regulators, given a generally more active antitrust vibe around the world today. Let’s see.
Apple takes smartphone crown back: Smartphone shipments grew by 1% in the final quarter of 2021, with Apple passing Samsung as the leading global manufacturer of the category. The two companies have traded the top spot over time, though — thanks to the chips crisis, global pandemic and larger supply chain snarls — volatility in this sort of metric is hardly a surprise. Still, it’s good news for Apple fans.
China’s digital yuan matures: In the wake of China’s ban on cryptocurrencies and related activity – read: mining – the country’s own digital currency is picking up market share. Dubbed the digital yuan in English, the electronic variant of the Chinese currency has been installed by 261 million folks, or about a fifth of the country’s population.

Before we dive into the startup news list, our own Anna Heim has a fascinating interview on the site digging into what impact a changing workplace will have on the startup market; it’s not only communications software and HR tech that are going to see a changed world. Give it a read!

British startup snags $200M for autonomous delivery: Wayve just landed nine figures of capital to keep working on “robo-deliveries and logistics” through the power of autonomous vehicles. This round caught my eye not simply due to its scale, but also the fact that I was, until I read it, completely unfamiliar with Wayve. The startup market is now so big that even mega-rounds can crop up seemingly from nowhere!
Roll bets that private photos are the future of creator-fan relationships: The creator economy continues to attract founder attention in 2022, today’s launch of Roll reminds us. The app wants to “give fans access to their favorite creators’ camera rolls,” per the startup’s CEO. It doesn’t literally give access to camera rolls as that would be, we noted, “a disaster waiting to happen,” but the idea is unpublished photos from creator to fan, for a recurring fee. Let’s see how it performs in-market.
Mustard’s sports coaching software raises more capital: After securing $1.7 million back in 2020, Mustard went back to the capital well to raise $3.75 million more, it announced today. The startup is expanding its “sensor-free approach to [sports] data capture” to new domains, TechCrunch reports. The app picked up funds from a number of athletes as part of the round, which could help it secure a larger audience.
Hell yeah, vertical farming: The idea behind vertical farming — that we should grow food up, instead of wide in urban environments — rules. Why? The potential for fresher food and lower carbon footprints for our eats. Upward, a startup in the vertical farming space, announced that it is going to build a 250,000-square-foot facility in Pennsylvania next year. We want a tour.
Clockwise wants to make your clock, well, more wise: Meeting culture is hell on productivity, and despite everyone claiming that their company doesn’t overly index on meetings, most do regardless. Clockwise landed $45 million in a Series C for its solution to the problem. Per TechCrunch, the startup “uses artificial intelligence to help teams free up their workdays and avoid the challenges associated with remote and hybrid workplaces, such as burnout.” If it works, it sounds pretty neat.
Appcues raises $32.1M for no-code user onboarding: Taking the no-code approach and applying it to different pain points in the user journey is big business. Appcues’ focus on onboarding is apparently finding traction, its new funding round hints. It’s worth noting at this juncture that no-code has gone from buzzword to fad to standard business practice for startups. Why? My guess is that it’s a result of a general developer shortage around the world — and folks just got tired of waiting for eng teams to get to their ticket.

And that’s just the start. The startup game is at full-boil this January, with news landing like raindrops in a storm. Also on TechCrunch today was news about what Castiron is up to and what the term “food artisans” means, Pinwheel raising $50 million in a huge Series B, and a great column from Owen Williams about the open-source world and how the free workers who help keep the world running are discovering their true power – which, you know, impacts essentially every single startup in the market today.

Quantum computing’s potential applications include machine learning and computer-aided drug design, but the industry is still very much in its early days.

In 2021, there were approximately 90 quantum investments that totaled $1.4 billion. A significant jump from $700 million the year before, but compared to SaaS, not even a drop in the bucket.

Even so, we’re already seeing quantum exits: IonQ reached a $2 billion valuation after its 2021 SPAC, and Rigetti plans to do the same this year as it develops its superconducting quantum computer.

In a comprehensive market map of the quantum computing industry, Maria Lepskaya, a senior associate at Runa Capital, sorted the top companies in the space into 12

Snap cracks down on drug deals: In the wake of an external investigation into folks dying after buying pills on the social service that were laced with fentanyl, Snap claims that it is making progress in finding and removing sales-related content.
GM taps Blink Charging for EV chargers: As traditional car companies push headfirst into the electric car game, they need help at times. GM, the U.S. transit behemoth, for example, is tapping an external company to help equip its dealerships with charging points. TechCrunch notes that Blink has “around 30,000 EV chargers set up across 13 countries,” meaning that it has the experience it likely needs to tackle GM’s physical footprint.
And to close out the day’s news roundup, Twitter is expanding its misinformation reporting feature to more international markets, which sounds like a good, if late, idea.