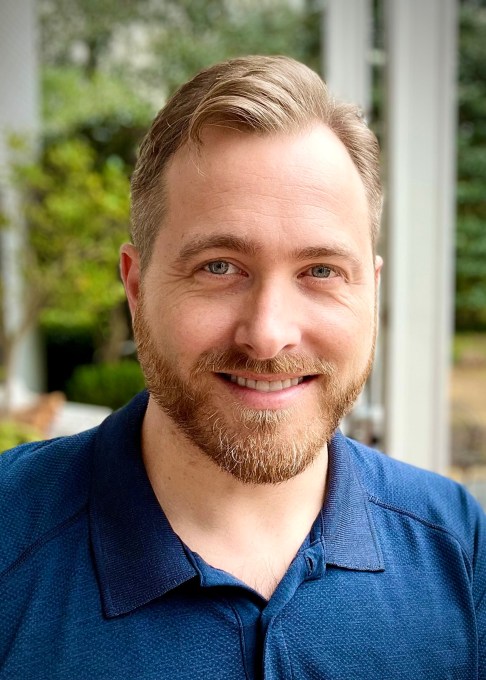 Ecommerce Brands is one of the newest consumer brand aggregators to emerge in a crowded space and aims to integrate with Cart.com to support the backend needs of brands as they scale.

The Atlanta-based company officially kicked off in September 2021, helmed by founder and CEO Mark Bickenbach, who previously served as a business unit president of The Home Depot and CFO of its website, and board chairman Jim Jacobsen, former CEO of RTIC Outdoors and co-founder of Cart.com.

Today, it announced a $40 million investment, with $10 million in equity led by Bearing Ventures, and $30 million in debt.

Cart.com, a Houston-based company providing end-to-end e-commerce services, brought in its own funding round, a $98 million Series B last August for its software, services and infrastructure for businesses to scale online.

Bickenbach told TechCrunch that Ecommerce Brands plans to acquire direct-to-consumer brands, integrate them on Cart.com and grow them in revenue and profitability, something that previously would have only been done on marketplaces.

“Direct-to-consumer brands are limited in a number of ways, including scaling their operations and technology,” he said. “They run on thinner margins and focus on a single channel, so if you are trying to cover the fixed costs of business, putting money across channels is hard to do. That is where we see the opportunity to take a business, add the technology and let the operators deal with running a business.”

He believes that is what differentiates his company from the e-commerce aggregators acquiring successful brands from the likes of Amazon and Shopify.

Overall, e-commerce aggregators have gained traction across the world in the past few years, with successful companies securing billions of venture-backed capital in recent years. Most recently we saw Merama in Latin America become a unicorn after raising $60 million, while Beijing-based Nebula Brands took in $50 million.

Before them was Gravitiq, focused on healthcare brands, and Heyday’s $555 million Series C. The big name in aggregators, Thrasio, announced $1 billion in October, while Perch grabbed a large investment of $775 million in May.

Meanwhile, the new funding will be used to acquire the businesses and get them moving on Cart.com for their back-end operations. Ecommerce Brands also will be building out its own tools to manage growth and operations, while also doing some hiring in the area of supply chain. Bickenbach expects those new tools to be ready by March.

Ecommerce Brands has since acquired five brands, together with annual gross sales of more than $150 million. It is mainly looking at businesses that are EBITDA positive.

5 predictions for the future of e-commerce