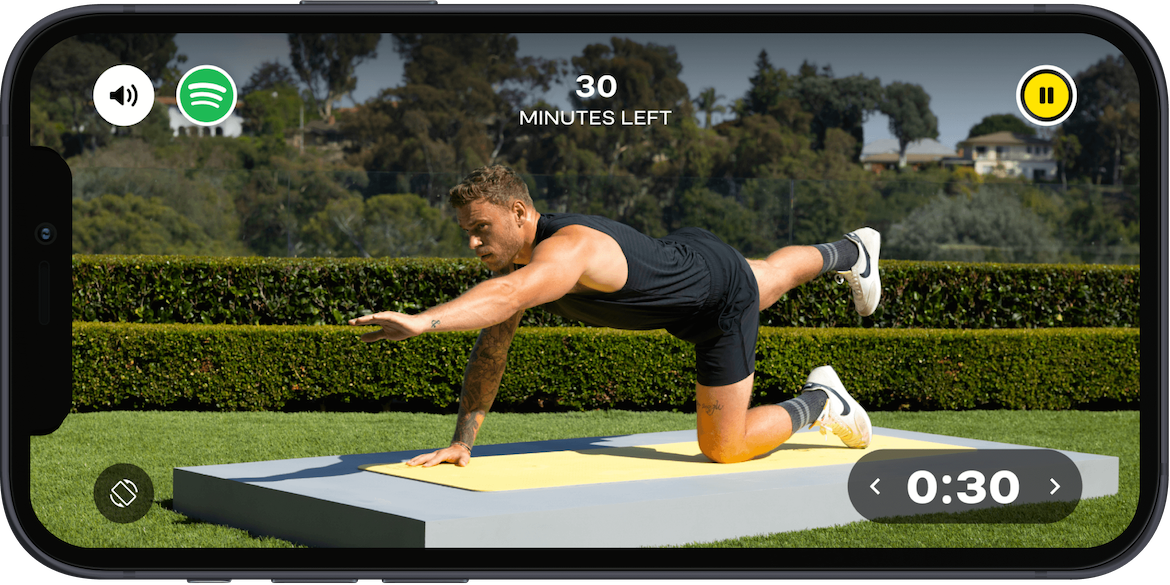 Masters, an app for training with celeb athletes, closes a $2.7M seed funding round

It’s now 2022 and there are many, many apps out there that allow you to do cardio or build muscle by taking classes inside smartphone apps. We are all familiar with the success of platforms like Peloton (IPO’d), but there are of course new upstarts such as FiiT (raised £9 million) or Fitplan (raised $9.9 million). Plus there is Moxie, where coaches create their own courses. What has not quite been cracked yet is the celebrity fitness class. MasterClass has largely cornered the market in the higher arts, but celebrity fitness is a relatively undiscovered country. Yes, of course, there have been individual celebrities who made their own fitness app — but these have limited appeal and amount to a side-hustle for the celeb.

Now a new startup — in beta since 2021 — hopes to become that platform where elite athletes can train mere mortals such as myself.

Masters (see what they did there?) is an app that lets users train with some of the world’s most famous athletes and learn the tricks of their trade via four-week guided, on-demand training programs.

Greg Drach, CEO and co-founder of Masters said: “The future of learning is ‘learning from the best,’ and in that same vein the future of training is training with the best. If 10 people can go to an in-person group exercise class led by a very good trainer, then why can’t 1,000 people, or 10,000 people take a virtual class led by an Olympic champion or NBA legend?… Our goal is to translate those winning methods into actionable programs that anyone can adopt.”

Masters is live now as an iOS app, with each course being cohort-based, meaning that those participating are doing so alongside peers who are on the same journey. Each course is presented in high-quality video.

The startup was founded in 2021 by Greg Drach and Christian Dorffer — the founders of Midnight Runners, urban running communities, along with Daniel Taschik, the former CTO/co-founder of Dubsmash, the video-sharing app acquired by Reddit in 2020 and shut down by same last year.

Riccardo Zacconi of Sweet Capital commented: “I always wanted to know what the best professional athletes do to reach the top. Like, what do they actually do when they go to the gym? Masters has managed to distill their routines into tangible programs that anyone can do, and they’ve struck a powerful chord with a lot of people.”

Capital from this round of funding will be deployed by Masters to sign new athletes, launch an Android app and improve the product.

Dorffer told me: “People love to follow their sports idols on TV, social media, print and audiobooks… Masters represents a brand new publishing format, we call it ‘interactive training documentaries’. We believe this premium educational format is the future and that traditional lean-back video formats will struggle to compete.”