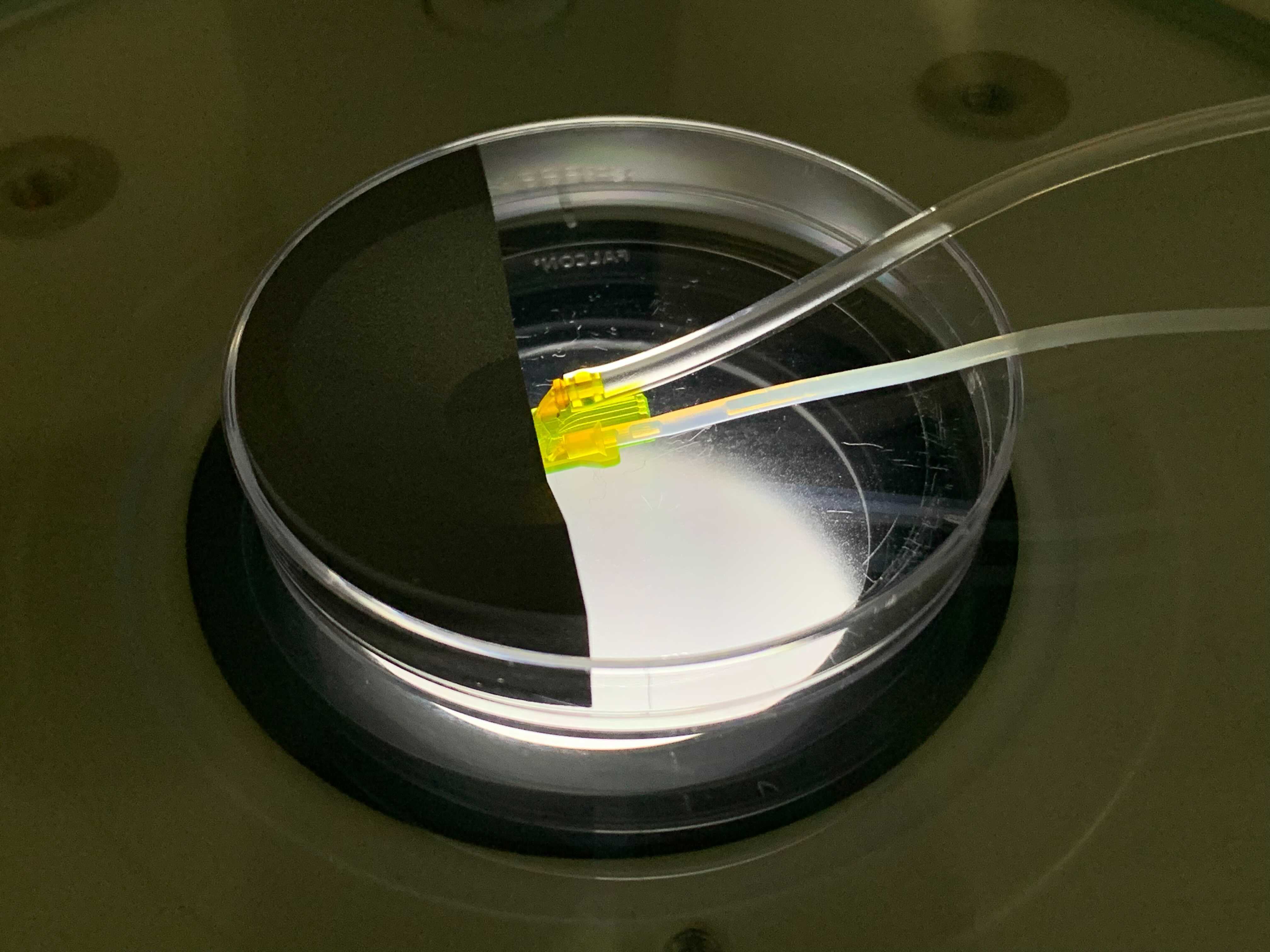 Adelaide-based startup Fertilis is the latest to join a wave of companies worldwide that are trying to make in vitro fertilization (IVF) less stressful and more successful for patients and clinicians.

Two-year-old Fertilis’s technology to automate cell culture with micro medical devices has won support from some investors. Horizons Ventures, the venture capital firm of Hong Kong tycoon Li Ka-shing and an early investor in Facebook and Spotify, recently led Fertilis’s seed round of AUS$2.75 million ($1.98 million). Other investors were not disclosed.

In 2019, the percentage of IVF treatments that led to a live birth was merely 32% for women under 35, according to the U.K.’s National Health Service. Factors like patients’ age and the quality of sperms and eggs can affect success rates.

A flurry of startups has been working to improve embryo selection, such as Israel-based Embryonics, which we covered. Fertilis, founded by reproductive biologist Jeremy Thompson and serial entrepreneur Martin Gauvin, is tackling the problem from a different angle — embryo incubation.

An IVF clinic is “a very busy place” where professionals “are trained in everything they have to do,” Thompson said in an interview with TechCrunch. A standard IVF process involves transferring cells to different environments in a petri dish as an embryo develops. But from retrieving the egg, carrying the petri dish across the lab, to putting the embryo in the reproductive tract, “there are all sorts of things that can go wrong,” the biologist suggested.

“Every time an embryo gets picked up by a clinician, the environment is negatively affected,” Thompson remarked. “The hopes and dreams of the patients are literally in every step [the clinician] takes.”

Fertilis’s solution is to standardize and automate the IVF process by putting each embryo in its patented 3D-printed cradle. The device, the width of a hair, allows for culturing of cells in environments that “more closely resemble the environment of the human body,” Thompson said. The cradles will then go onto a petri dish, so clinicians won’t need to handle the embryo directly.

In the regulatory world for reproductive technology, Fertilis sits in a unique position. Because it’s producing a medical device that acts on cells rather than humans, regulations it faces are more “straightforward in some countries,” said Gauvin. The company is currently seeking FDA approval.

Fertilis’s new funding will support its ongoing scientific development. It plans to start clinical trials globally late this year, with an agreement in place to conduct trials with a fertility clinic in California; it is also talking to partners in Europe and Asia with agreements expected to be signed in the coming months. By 2023, the startup aims to introduce its first commercial product.

Technically, Fertilis’ grain-size devices can be used to culture other types of cells. Fertilization is just its starting point.

“We believe Fertilis’ technology will have a transformative impact on a wide range of healthcare applications that ranges from diagnostics and treatment to the creation of specific cell culture products,” said Chris Liu, Horizons Ventures’ Australia-based investor.