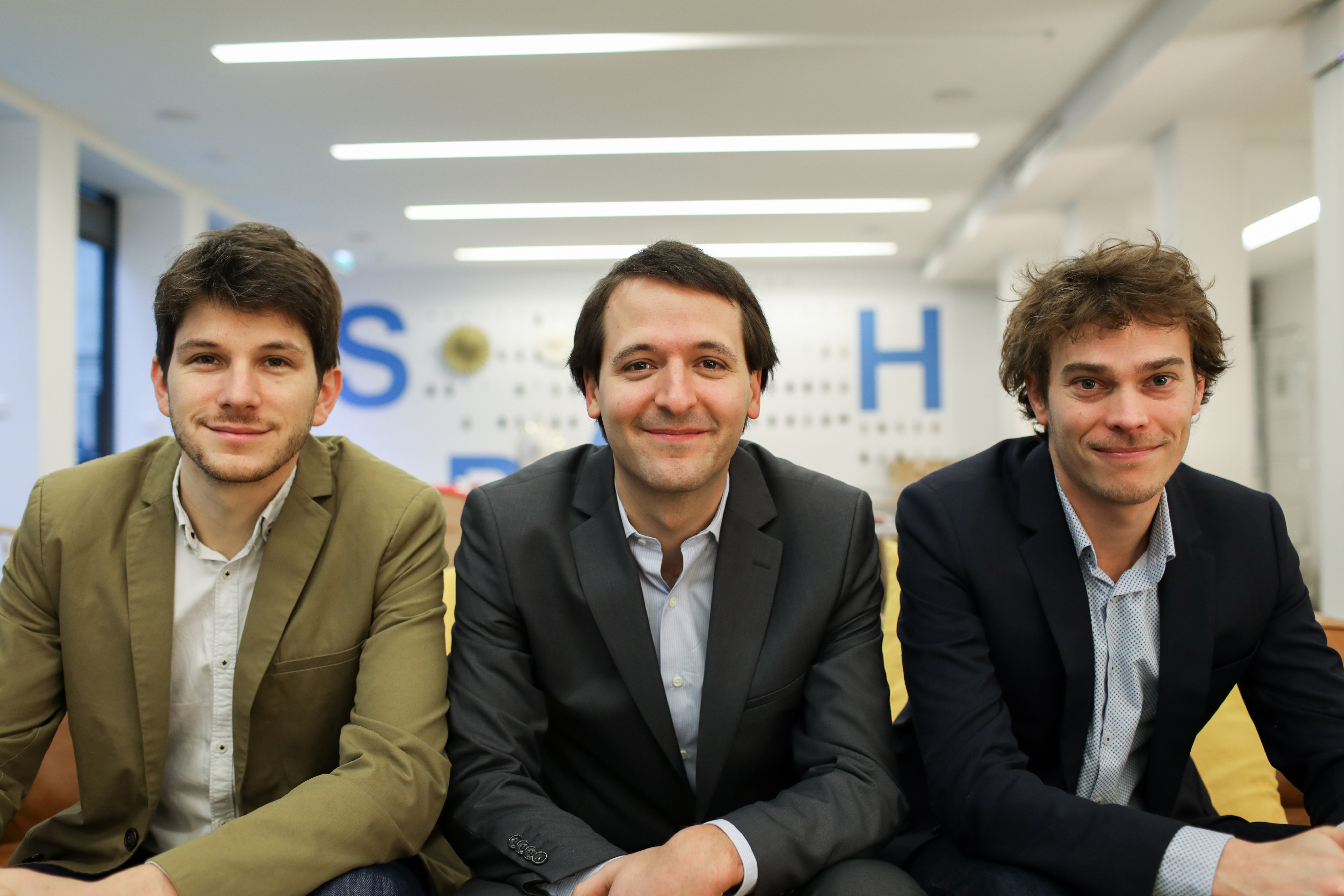 Doctolib is now used by 300,000 doctors and medical workers

French startup Doctolib held a (virtual) press conference this morning to share some metrics, look back at the company’s recent product launches and give a hint about future investments. Doctolib started as a booking platform for doctors and has expanded to other services for doctors and medical workers in general.

With its software-as-a-service strategy, medical workers pay a monthly subscription to use Doctolib’s tools and use them with their patients. And it’s been working well as 300,000 medical workers currently pay Doctolib every month — general practitioners, dentists, pharmacies, psychologists, etc. With a subscription price starting at €129 per month, the startup has a monthly recurring revenue ranging in the tens of millions of euros.

2021 has been a pivotal year for the company as the platform has reached a critical mass in France. For instance, when you want to get vaccinated against Covid-19 in France, many people visit Doctolib’s website to find the nearest vaccination center, pharmacy or doctor with free slots. Vaccination places can use other platforms, but in reality most of them use Doctolib to handle bookings.

Doctolib currently operates in France, Germany and Italy. France is still the company’s main market. 60 million people have used Doctolib so far — most of them have interacted with the service to book an appointment. In 2022, the company predicts that it’ll work with an additional 100,000 medical workers.

Creating a suite of products

Now that Doctolib has a commercial relationship with a ton of doctors, it can release new products and build its suite of services. In many ways, Doctolib is following Salesforce’s strategy. It has a very sticky main product that acts as a springboard for other products.

“We started working on it three years ago. We thought we would start from scratch compared to what’s available,” Doctolib’s Managing Director of France Arthur Thirion said. “It is being used by a bit more than 2,000 doctors right now.”

Of course, this isn’t the first product that helps you manage your work as a doctor. But it integrates nicely with the rest of the Doctolib ecosystem.

Similarly, Doctolib wants to increase the network effects of its platform with a new service called Doctolib Team. This time, the company doesn’t want to create a new revenue stream, it wants to make Doctolib essential.

Doctolib Team is an instant messaging service that lets you find specialists and chat with them. You can also securely send documents about your patients.

Operating with a high level of scrutiny

Doctolib isn’t your average startup as the company handles sensitive, medical data. There have been a lot of reports on the company’s hosting stack and design decisions.

And the company is well aware that it can’t act like other startups. For instance, the startup reached unicorn status, but it has stopped sharing funding details since then. You don’t want to talk too much about money when you’re trying to improve everyone’s health.

“We have stopped communicating on funding rounds for the past several years,” co-founder and CEO Stanislas Niox-Chateau said. “Every quarter, every year, investors invest once again or invest for the first time based on our long-term project.”

Doctolib now wants to become a mission-driven company — it’s a special status that you can get if you comply with certain rules. And Stanislas Niox-Chateau founds multiple arguments to position his company as a company that improves society.

For instance, he said that Doctolib’s business model is quite clear — the company relies exclusively on subscriptions from health professionals. The company doesn’t monetize patient data.

According to him, the platform is also used widely and doesn’t create a digital divide. Many users don’t live in major cities for instance. And the product is supposedly easy enough that even elderly people can use it.

But that doesn’t mean that the company plans to stand still. It has ambitious expansion plans for 2022. Doctolib will grow its team from 2,300 employees to 3,000 employees. And starting today, all employees will become Doctolib shareholders. Everyone will get at least €20,000 in stock grants.

In 2022, the company plans to invest €300 million to improve its products and grow its platforms in France, Germany and Italy — it mostly means new hires and new offices. There won’t be any new market launch in 2022, but that might come later down the road.