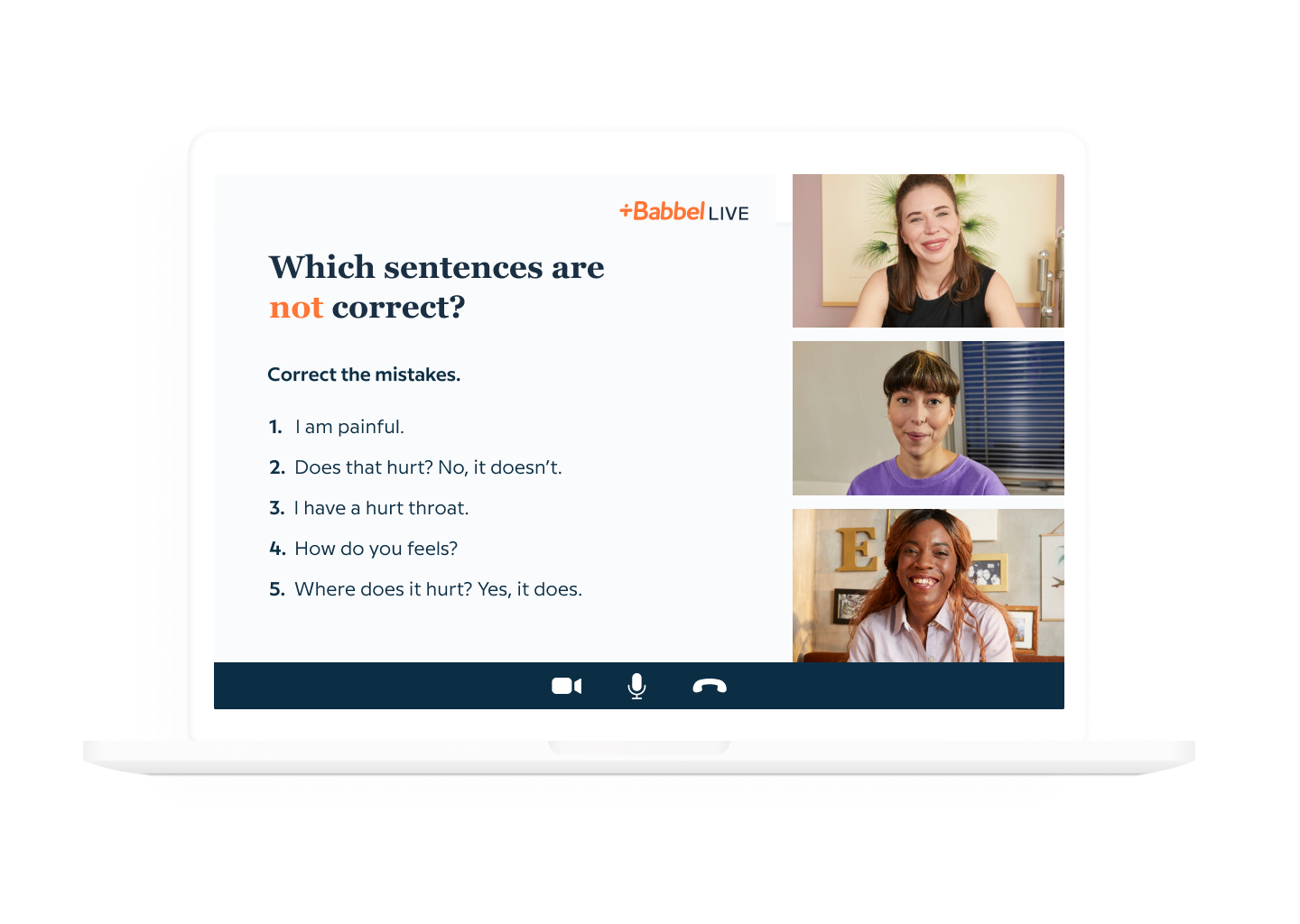 Berlin-based language learning service Babbel was supposed to IPO on the Frankfurt stock exchange in late September. But only a few days before the initial listing the company pulled the plug with an eye on the developing Evergrande debt crisis that made the global stock markets very nervous. It has yet to announce a new date, but as Babbel CEO Arne Schepker told me, the company continues to monitor the markets.

Scrapping the IPO was clearly unexpected for everybody, though. “It was disappointing for the team that worked on it — worked hard and long — and we were doing really well,” Schepker said. “We had our books covered, we were on the right trajectory, met more than 100 super-interesting investors, got fantastic feedback — and then the Evergrande situation unraveled, which pulled the plug on most of the IPO markets. We were faced with a very conscious decision of do we launch ourselves into that market, yes or no?”

Schepker is confident that the company made the right decision, something the team was able to do because Babbel is well-funded and has plenty of cash in the bank, as well as other financing options to continue to invest in its products and make acquisitions as opportunities arise.

One of the company’s fastest-growing businesses is its live classes, which augment the service’s app-based language learning tools. Launched earlier this year, Babbel Live saw a 300% increase in subscriptions and a 400% increase in revenue in the second half of 2021 compared to the first half. With tens of thousands of learners, Babbel Live now hosts 15,000 classes each month and Schepker tells me that for about 25% of these learners, the live platform is the first touchpoint for these users, while 75% get started with the app.

Babbel Live and the company’s B2B Babbel for Business services now account for 9% of the company’s revenue. And business overall is looking good, too, with billable sales in November surpassing $20 million, up 30% from 2020.

It helps, Schepker noted, that the company is able to recruit some of the best teachers, thanks to its reputation for a high-quality product. “We push the frontiers of innovation and we always tried to make the best of the human intelligence and the artificial intelligence. So we’re neither fully human nor fully tech and I think that’s what makes us very attractive for live tutoring classroom teachers,” he said.

As for the company’s B2B side, Babbel signed up 5,000 new corporate learners in November and the company now works with more than 1,000 companies. It took Babbel a while to build up this business, which was only available in Germany for a long time and only recently expanded to Italy. The plan is to soon expand it to other European markets and then the U.S., too. Schepker noted that corporate language learning is about a third of the overall language learning market, so this represents quite a growth opportunity for the company.

Looking ahead, the Babbel team is specifically looking at how it can create more integrations between its different platforms, so that a teacher on Babbel Live can see what a student has learned in the app between classes, for example. Add to that Babbel’s podcasts, in-app games and other touchpoints and Babbel already offers quite a rich ecosystem of language learning tools. The question now is how it can bring all of those into a more cohesive platform.

“Users tend to stitch together their own ecosystem of learning methods, but I call that creative chaos because we never really learned how to do that — and it’s not integrated,” Schepker said. “So the different learning methods don’t get the benefit of knowing what Arne has just done on his app as Arne walks into a classroom. That’s the added value that we see in the ecosystem, both for the learner as well as for the teachers and for us as a language learning company: to make sure that we can actually get you further in your learning journey because we stitch together your ecosystem for you.”