Home » News & Trends » Nuvocargo raises $20.5M at a $180M valuation to bolster trade between the US and Mexico 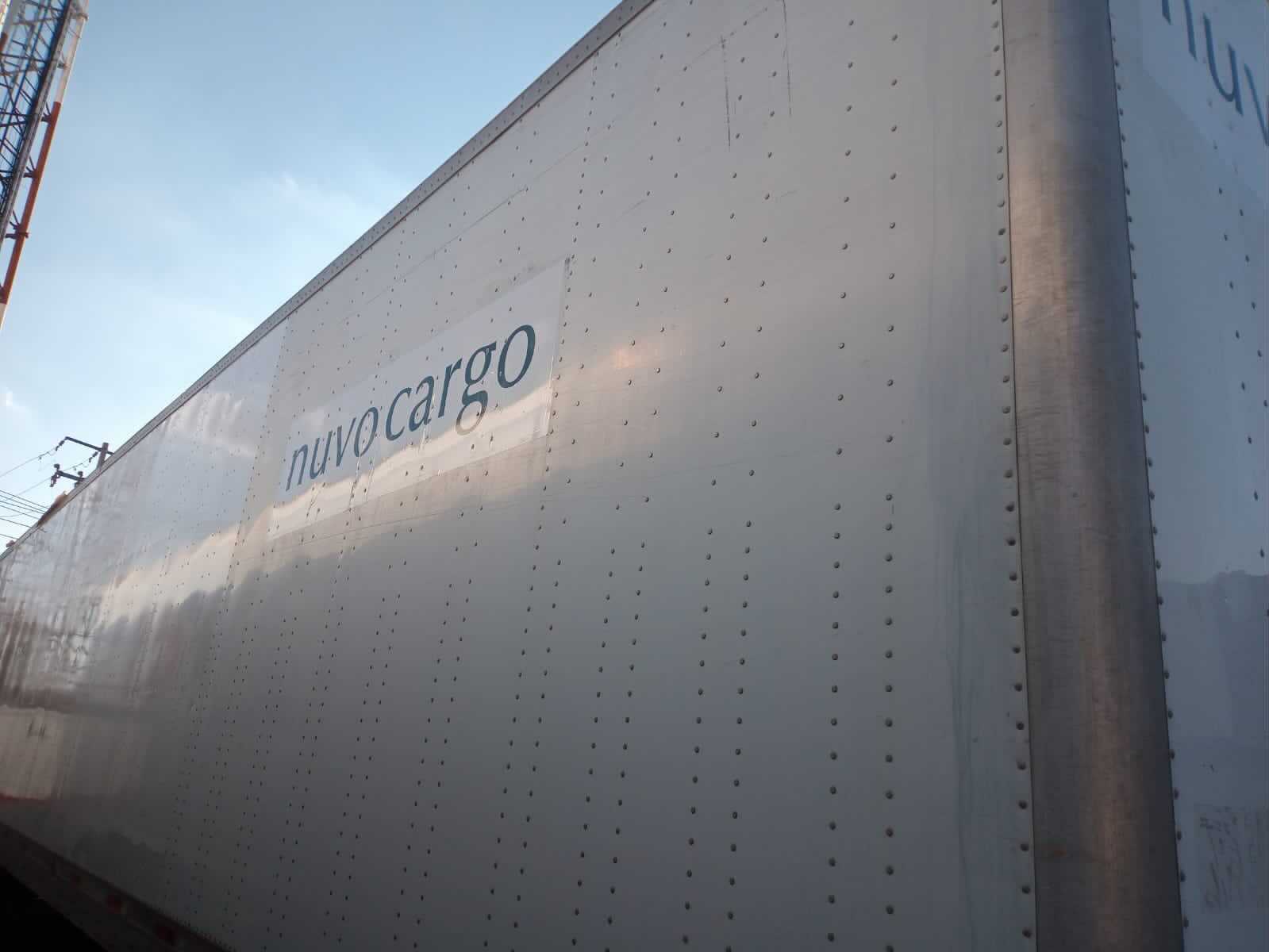 Nuvocargo raises $20.5M at a $180M valuation to bolster trade between the US and Mexico

Nuvocargo, a logistics startup out to help simplify the challenges of cross-border trade, has raised $20.5 million in a round led by Tiger Global Management.

The round valued the New York-based startup at $180 million, more than double the $70 million it was valued at when it raised $12 million in April.

The company says it still had most of that cash in the bank when Tiger approached it.

The startup claims to pair its technology with a “team of experts” to integrate end-to-end movement of cargo in “a single platform.” Specifically, it offers an all-in-one service that rolls freight forwarding, customs brokerage, cargo insurance and even trade financing into one UI-friendly software and app. The company claims it gives its customers more visibility and better data to understand their supply chain.

Let’s dig a bit deeper into this. Importers and exporters that need to move products between the United States and Mexico typically have to work with a number of different vendors to help with different pieces of that process.

“A truckload from Mexico to the U.S. will have to hire a trucking company in Mexico. To find that company, you might have to go through a broker. Then when the truck gets to the border, you have to deal with all this paperwork to actually get an export out of Mexico imported into the U.S.,” Chhugani explained. “You also have to then hire another company to help you move the trailer from Mexico to the U.S.”

That’s called a transfer carrier for the unacquainted. Then on top of that, the vendor has to go through the same process in the U.S. to find a trucking company to get the product to its final destination.

Midsize companies either have to form logistics departments in-house to deal with all the complexities, different currencies, laws and vendors, or, they hire brokers and freight forwarders to help with pieces of the process.

“With our flagship offering, we go to companies and say, ‘we can take care of that entire experience for you,’” Chhugani said. “We have the infrastructure, the transportation network, the compliance and the software to help you move those products end to end. It’s kind of a one-stop shop. In that way, we become an extension of our customers.”

Today, Nuvocargo mainly focuses on the transportation aspect of moving the goods. Down the line, it’s rolling out a series of other products and services.

Already, the company has revealed the first of a series of financial products it is building — QuickPay for carriers, which is essentially a cash advance product for the truckers in Nuvocargo’s marketplace.

“We’ve been in a small private beta for a couple of months and the adoption has been extremely exciting,” Chhugani said. “QuickPay for carriers has been growing processing volumes by 35% weekly and recently crossed seven figures in annualized transaction volume in just a few short weeks since launch.”

With an estimated 10 million trucks moving cargo between Mexico and the United States each year, Nuvocargo estimates the market for QuickPay at around $20 billion annually.

Supply chain issues have dominated headlines for some time now, and what Nuvocargo is building has great potential to improve efficiencies along the trade corridor between the U.S. and Latin America, according to Tiger’s John Curtius.

Since it began operations in late 2019, Nuvocargo has been growing its revenues by about 30% month over month. While he declined to reveal hard revenue figures, Chhugani expects Nuvocargo will generate “tens of millions of dollars” in annual revenue in 2022. It’s also on track to close this year with 5x revenue growth compared to 2020. The company has tripled its team since announcing its Series A in April, from 30 to about 90.

Also participating in the latest round of funding is The Flexport Fund, Kavak COO Federico Ranero and existing backers such as QED Investors, NFX and ALLVP. Prior Nuvocargo investors include Y Combinator, Nubank founder David Velez and the co-founders of several unicorns, including Deel, Rappi, Ramp and Loft, among others. The additional funding brings Nuvocargo’s total raised to date to $37.8 million.

“The U.S.-Mexico cross-border trade is poised for growth in the coming years with Mexico’s growing manufacturing sector,” said Hursh Narain, partner at The Flexport Fund. “Deepak is an incredible founder that understands the current state and has vision for a digital future state.”

Nuvocargo fits the fund’s thesis that customers in global logistics are better served hiring digitally native service providers than they are trying to layer software on top of the old, offline world, added Ben Braverman, chief customer officer at Flexport and partner at The Flexport Fund.