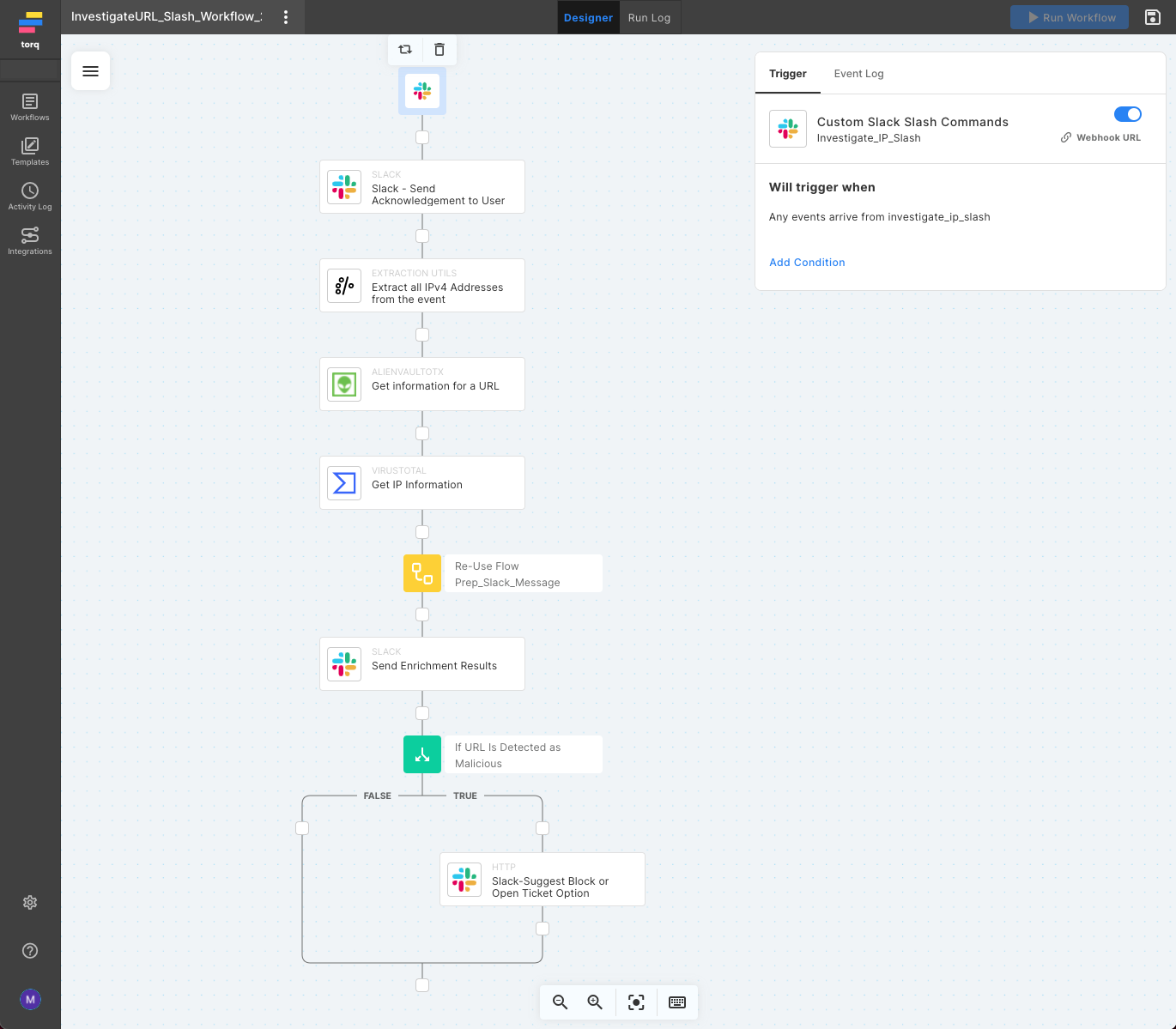 Torq, a Portland, Oregon-based no-code security automation startup formerly known as StackPulse, today announced that it has raised a $50 million Series B round led by Insight Partners. New investor SentinelOne, the publicly traded endpoint security platform, also participated in this round, as well as existing investors GGV Capital and Bessemer Venture Partners. This brings Torq’s total funding to date to $78 million.

No-code/low-code platforms are obviously all the rage these days, though we tend to see fewer of them in the security space. Torq, which counts the likes of NS1, eToro, Armis and Healthy.io among its users, uses an easy-to-use graphical interface to help security teams automate routing workflows across security products. In that respect, it’s not that different from a Microsoft Power Automate, but with a singular focus on security.

The promise of Torq is that it can bring together the complex jumble of security tools that modern enterprises now deploy to keep their data safe. The service’s workflows can be triggered at regular intervals or from alerts. These can be simple workflows like reacting to Slack requests from employees for privileged access to a cloud resource, for example, or automating the analysis process of a suspicious file.

As Torq CEO and co-founder Ofer Smadari noted, the company spent the time between its last funding round and today by focusing on the overall user experience. “We’ve made significant investments in the user experience — making it easier for users to connect other systems, create more complex workflows, and enhancing speed and responsiveness of the interface,” he said. “We invested heavily in scalability and resilience from the onset to ensure that Torq supports enterprises at any scale.”

The company plans to use the new funding to support its growing number of customers and prospects as they scale their usage of the service. According to Smadari, the average number of workflows a customer runs on the service is currently growing 2-3x every week. “Once a customer gets started, they’re quick to expand. Making sure we are built to support this growth – before it happens – is essential,” said Smadari.

And while Torq itself was built to help with some of the talent shortage in the security industry by freeing up security teams from routine tasks, Smadari also noted that its company’s biggest challenge right now is hiring.

“Torq’s rapid success is a testament to how the platform makes it easier for security teams to deliver better protection across every aspect of the business,” said Steve Ward, Managing Director at Insight Partners. “With its intuitive product and experienced team, Torq is quickly becoming a leader in the industry. We’re thrilled to partner with the Torq team as they continue to grow.”