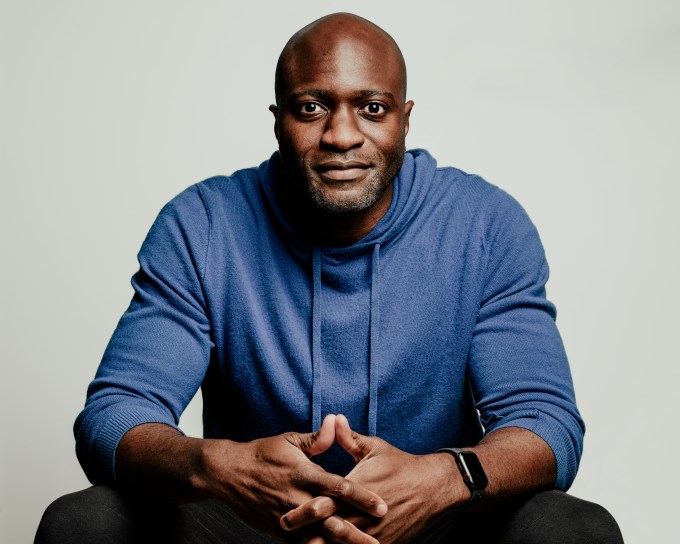 Meta’s (formerly, Facebook’s) experimental app division, the NPE team, is shifting gears. The group, which first launched in mid-2019, has been focused on building consumer-facing apps that would allow the company to test out new social features and gauge people’s reactions.

Over the years, the largely Menlo Park-based team launched and retired a number of experiments, ranging from dating and calling apps to meme-makers to TikTok, Twitter and Clubhouse rivals to apps for couples and more. Now, NPE will begin testing out a new thesis: that the next big idea may come from a market outside the U.S.

To capitalize on that potential, the organization recently set up an office in Lagos, Nigeria, and it will soon open another in Asia. It’s also adjusting its strategy to include making seed-stage investments in small, entrepreneurial teams.

One such check has already been written. Meta’s recent investment in an A.I.-powered developer platform for building virtual characters, Inworld AI, was directed by NPE. But future checks may go to non-metaverse companies to include those with more near-term potential — like startups taking advantage of the mobile internet in new ways.

Meta, of course, understands that many of today’s universal experiences first emerged from niche communities. WhatsApp, for example, grew in popularity in regions where SMS text messaging wasn’t free before it was adopted globally. Some mobile money innovations, meanwhile, grew out of the lack of legacy payment systems in East Africa.

To ensure it’s not missing out on future opportunities like this, Meta’s NPE team is looking outside Silicon Valley.

This new direction is being led by Ime Archibong, head of Meta’s New Product Experimentation (NPE), an 11-year Meta employee, whose experience prior to NPE included working on Facebook’s developer platform. That role saw him bouncing around the world to connect with entrepreneurs from both smaller startups and larger companies. After joining NPE two years ago, Archibong is taking the group in a similar direction.

“It’s a bit like what I was doing for the prior 10 years, which is going and attracting a bunch of entrepreneurial talent and small teams, and getting them access to the resources — which is talent, time and technology to build out their ideas,” he explained. “And of course, the objective is that some of the seeds of the ideas that we’re able to build, at some point, could be very big.”

The team will focus on markets in Asia, Africa and Latin America as it pursues this new direction, though it isn’t entirely giving up on U.S.-based projects. However, some of those may look different than they have in the past. Instead of launching and quickly shuttering new social apps that don’t gain traction, NPE’s current set of experiments include a project that’s helping citizens in the U.S. re-enter society after being incarcerated and another aimed at helping LGBTQ families on the journey to becoming parents. These are obviously a bit meatier than just another TikTok clone.

But the expanded focus to include the global stage will see NPE often looking for ideas that may start off small — perhaps even addressing underserved markets — but have the potential to scale.

“I think that the future is going to be built in some of these regions around the world that have been historically overlooked and undervalued,” Archibong noted. “I have a firm belief that the problems, solutions, the opportunities and the new experiences that are going to be built by people who are most proximate to the communities that they’re trying to serve.” And these solutions will be “more durable, more sustainable, and more viable” in the long run, he said.

This thesis itself sounds solid enough — after all, history has already proved it right. However, the question remains as to whether the global entrepreneurship community will welcome checks written by Meta, given its history of “borrowing” ideas from smaller companies.

Meta is widely known to have copied Snapchat’s Stories and grown it into a much larger product. It launched its own version of Snap’s Bitmoji. It’s currently expanding its Clubhouse, TikTok, Nextdoor and Substack clones. A startup called Phhhoto is even suing Meta for first promising it a partnership opportunity, then ultimately deciding to just build its own version of Phhhoto’s technology (which became Boomerang from Instagram). What Meta didn’t copy, it acquired — whether that was a future rival like Instagram, WhatsApp or Giphy, or an up-and-comer like tbh or Moves.

While Inworld AI may have felt comfortable working with Meta, given how tightly aligned their missions were in VR, other seed-stage startups may not feel the same. But Archibong believes there will be enough out there who will take the chance.

“I think that there are going to be more opportunities like that [with Inworld AI]. People who see working with us, a mission-aligned organization with what they’re trying to do — an organization that’s probably pretty excited about similar technology trends, or emergent platforms or user behavior,” he said.

The company hasn’t said how much capital it plans to deploy over what period of time, but the checks — like the teams themselves — will be “really, really small,” Archibong said.

What does selling to platform engineering teams mean for developer relations?