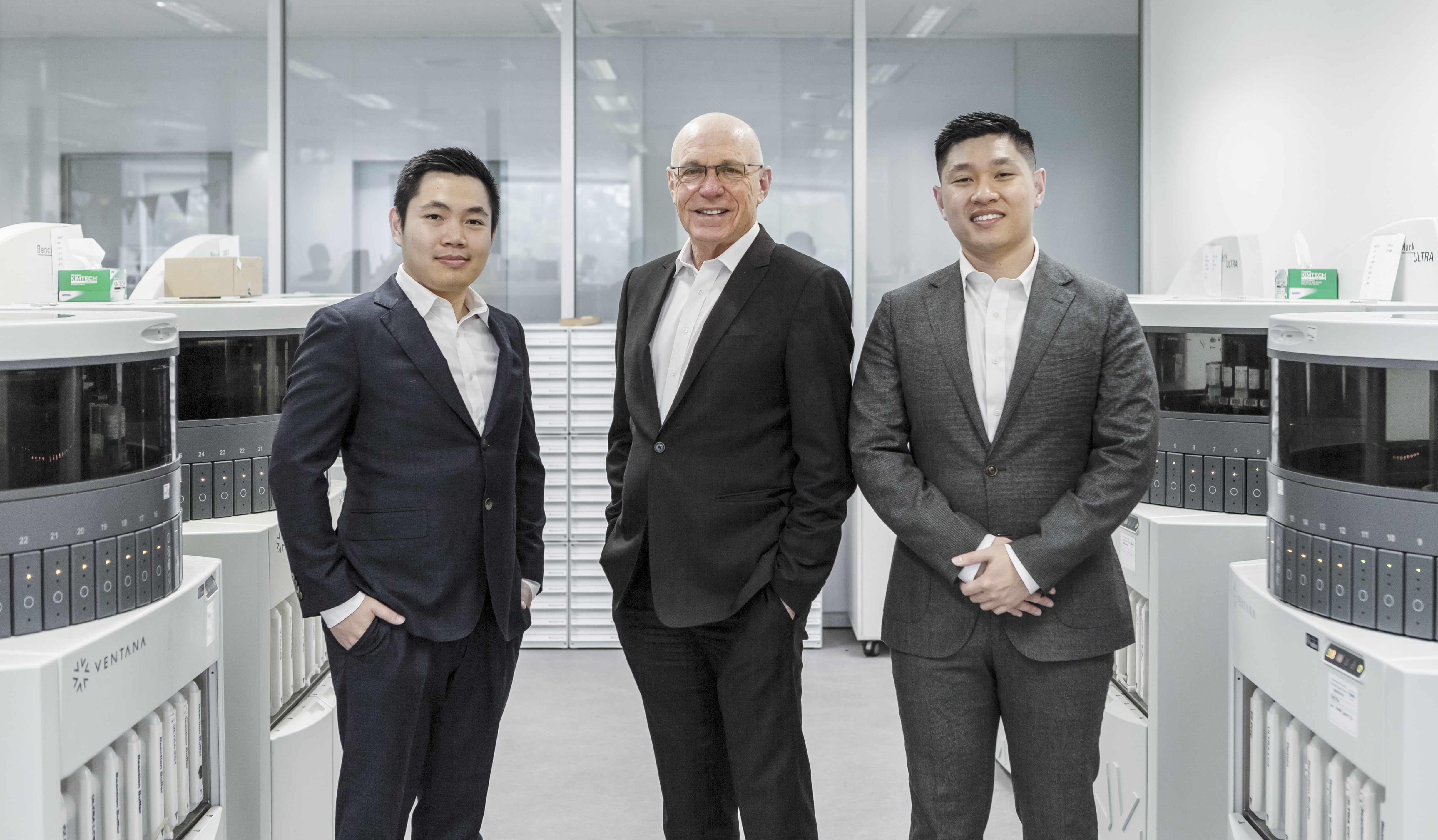 Harrison.ai, a Sydney-based company that creates medical devices with AI technology, announced today it has raised $129 million AUD (about $92.3 million USD) in what it says is one of the largest Series B rounds ever for an Australian startup.

The funding was led by returning investor Horizons Ventures, and included participation from new investors Sonic Healthcare and I-MED Radiology Network. Existing backers Blackbird Ventures and Skip Capital also returned for the round, which brings Harrison.ai’s total raised over the past two years to $158 million AUD.

Harrison.ai announced it has also formed a joint venture with Sonic Healthcare, one of the world’s largest medical diagnostics providers, to develop and commercialize new clinical AI solutions in pathology. The partnership will focus first on histopathology, or the diagnosis of tissue diseases.

Harrison.ai CEO Dr. Aengus Tran told TechCrunch he became a doctor to help as many people as he could. “As I looked more into artificial intelligence, I fell in love with the idea of using AI to help more people than I ever could my lifetime.”

Harrison.ai was started with his brother Dimitry to scale the global capacity of quality of healthcare by giving clinicians AI-based tools. Dr. Tran said that Annalise.ai was able to release its first regulatory-approved product within 18 months, an AI tool that detects clinical findings on chest X-rays.

The funding will also be used to hire more AI data scientists and engineers, and form clinical partnerships around the world to expand into new healthcare areas. Harrison.ai says its AI-based technology can help improve the diagnosis process in places where there is a healthcare shortage.

“COVID has intensified the inequities and struggles the global healthcare system was already under, especially in critical areas like radiology and pathology,” said Dr. Tran. “For the past decade and more we have seen a critical shortage of radiologists in both developed and developing markets, and that has only gotten worse as COVID led to further skills shortages and a backlog of elective procedures and requirements.”

He added that Harrison.ai’s AI-based technology is designed to help scale healthcare systems, and are not meant to replace clinicians. “We’re giving them the tools to make critical healthcare decisions quickly, and at scale, with the help of artificial intelligence.”

The next healthcare revolution will have AI at its center

AI is ready to take on a massive healthcare challenge