Home » News & Trends » A rind is a terrible thing to waste: Spoiler Alert leaps to the rescue 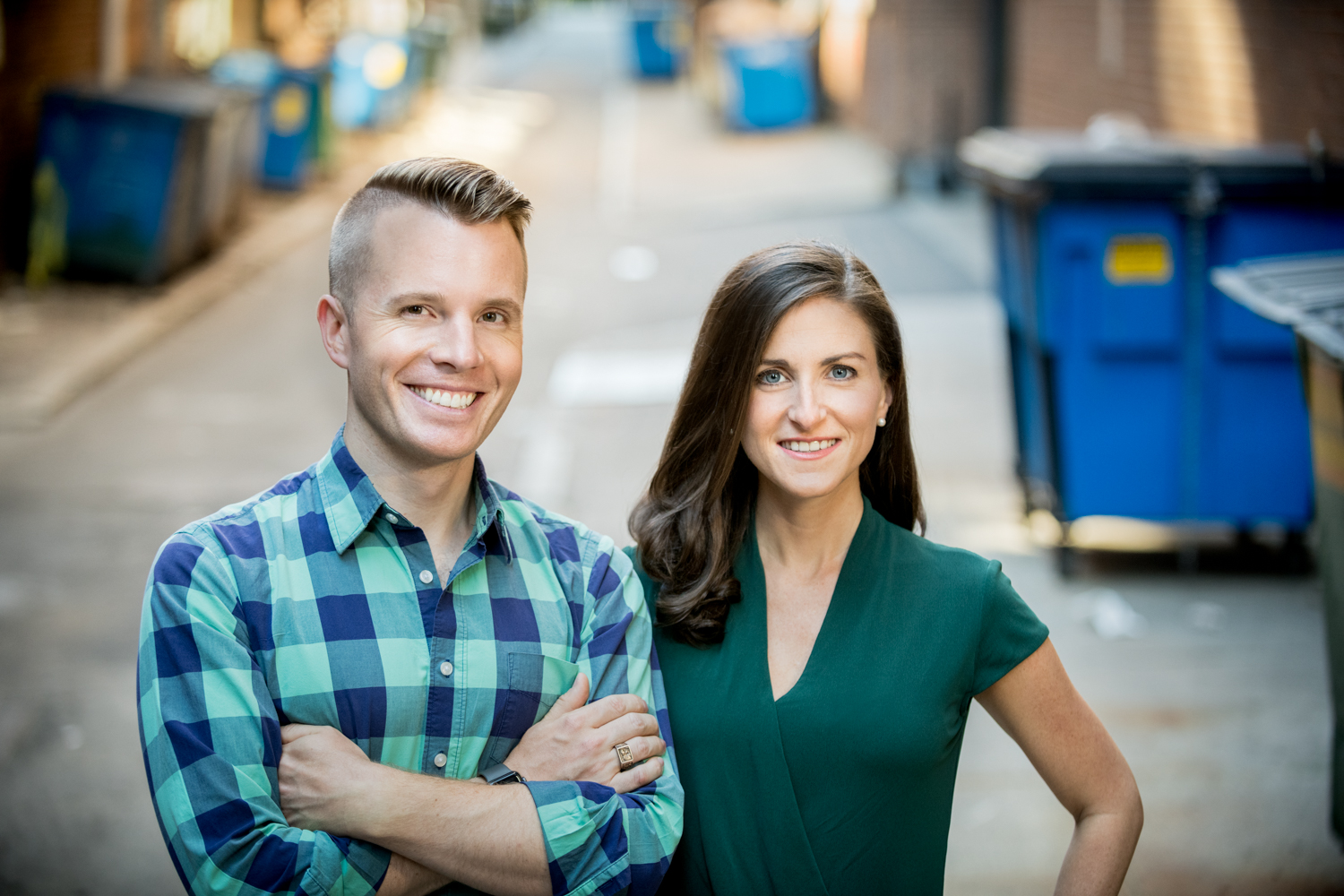 A rind is a terrible thing to waste: Spoiler Alert leaps to the rescue

We spend such a tremendous amount of our resources growing, processing, transporting and selling food items. In a world where not everyone has enough to eat, it’s a disgrace that in the US, 30%-40% of food that is produced is never consumed. That’s the problem Spoiler Alert has set its crosshairs on. The company just raised $11 million to really start scaling its operations and save more food from meeting an end more bitter than a karela jilted at the altar.

“When we look at food waste, it’s not just a major drain on business profitability, but it’s also one of the largest contributors to the climate crisis at a global level. What our vision and hypothesis from the very beginning has been, is ‘how do we better provide major food manufacturers with the tools, intelligence insights and network connectivity to keep good product from going to waste?,’” explains Spoiler Alert co-founder and CEO Richard Ashenfelter. “We are getting that to as many consumers as possible, prior to resorting to dumping or organics recycling.”

The Spoiler Alert platform is in use by a growing list of global consumer packaged goods (CPG) leaders to digitize their B2B liquidation processes. Customers include Nestlé, Kraft Heinz, Campbell Soup Company and Danone North America — four of the largest food and beverage manufacturers in the world.

“One of our core beliefs is that waste is no longer a necessary or acceptable cost of doing business,” said Spoiler Alert co-founder and CPO Emily Malina. “Everything we do is geared toward moving perishable inventory faster to benefit brands, retailers, consumers and the planet.”

“Roughly 30% to 40% of the world’s food supply is never ultimately consumed. Project Drawdown has since identified food waste as the number one initiative and opportunity for addressing the global climate crisis,” says Ashenfelter and explains how that has become part of the company’s mission. “For us, the more food we can keep out of landfills, the less emissions and resource resources that go into growing, harvesting, distributing that product, the better. It ultimately has a financial benefit for businesses, too, because they’re selling more product, they’re writing off less product, they’re not spending money on disposal fees.”

Brands use Spoiler Alert’s flexible and private liquidation platform to seamlessly sell their excess, short-dated and obsolete inventory. This results in increased profitability for brands and a stronger supply of opportunistic inventory for retailers and other closeout channels. And not a minute too late, either. What’s particularly encouraging about Spoiler Alert is that the company is operating within the confines of capitalism to try to put a dent in this issue.

“My father was an environmental lawyer, and I’ve dedicated my entire academic pursuits to how the private sector can solve some of the world’s biggest energy and environmental challenges,” says Ashenfelter. “I’m sort of a tree hugger, born and raised, trying to wear more of a commercial hat. All of this is providing easy, tangible solutions for businesses and consumers to do the right thing for the environment. We feel strongly that the best approaches to sustainable climate focus investments have to be rooted in a true business case in order for them to scale.”