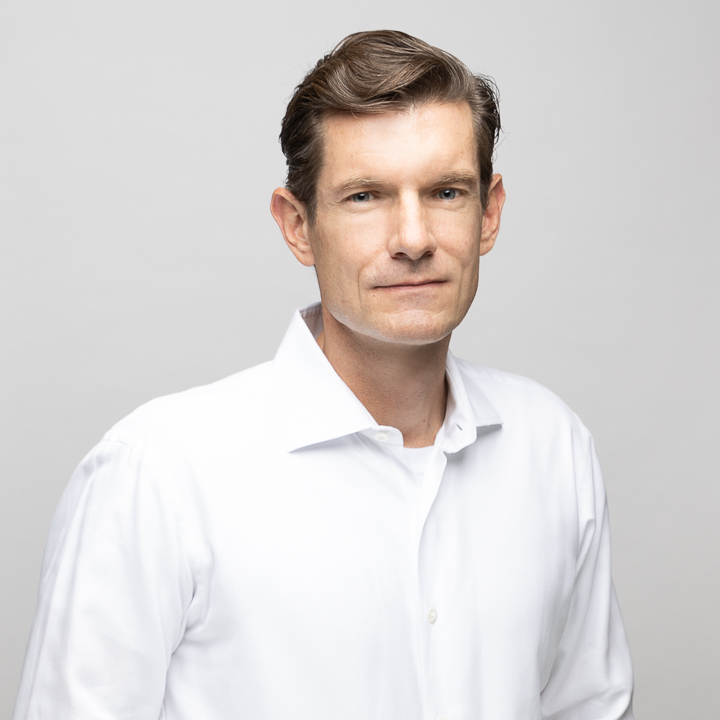 In all, Sapphire has brought in $3.7 billion in capital in the last 12 months, which includes a separate $1.7 billion announced in February that will go into enterprise technology companies, Marakovic said.

“Companies are raising larger rounds and that requires us to write larger checks to lead and be an active participant,” he added. “We pride ourselves on being an active adviser, and that  is our differentiator.”

Marakovic expects both funds to last through the end of 2022. Fund VI will invest in 20 to 30 companies, while the Opportunity Fund targets a smaller number of investments but larger check sizes.

Sapphire was founded in 1996 and invests at the Series B stage to IPO in the U.S., Europe and Israel. The firm is investing in value-added resources and is expanding in Europe and Israel with plans to open an office in Berlin and Tel Aviv.

It has 40 investment professionals investing in areas including enterprise SaaS, infrastructure software, fintech, healthcare IT and crypto-infrastructure. Notable investments by the firm include DocuSign, LinkedIn, Fitbit, Box, Sumo Logic and 23andMe.

With the new funds, the firm also announced it rounded out its leadership team, including Cristina Hohlman as CFO, Ellie Javadi as CMO and Kevin Burke as vice president of strategy;

Meanwhile, Marakovic called today’s investment environment one where VC firms have to “adapt and do diligence ahead of the fundraise.”

“It used to be that you met with the company first,” he added. “If you are already domain experts, it is easier because you meet with the founders early on, before they raise, and build a relationship with them so you are ready for when they do raise.”

He expects more investments to go into software and business applications, with fintech and health IT also being “great opportunities,” and blockchain across all of those. Marakovic referred to blockchain as “the fundamental new building block we have high hopes for as we invest against web3.”