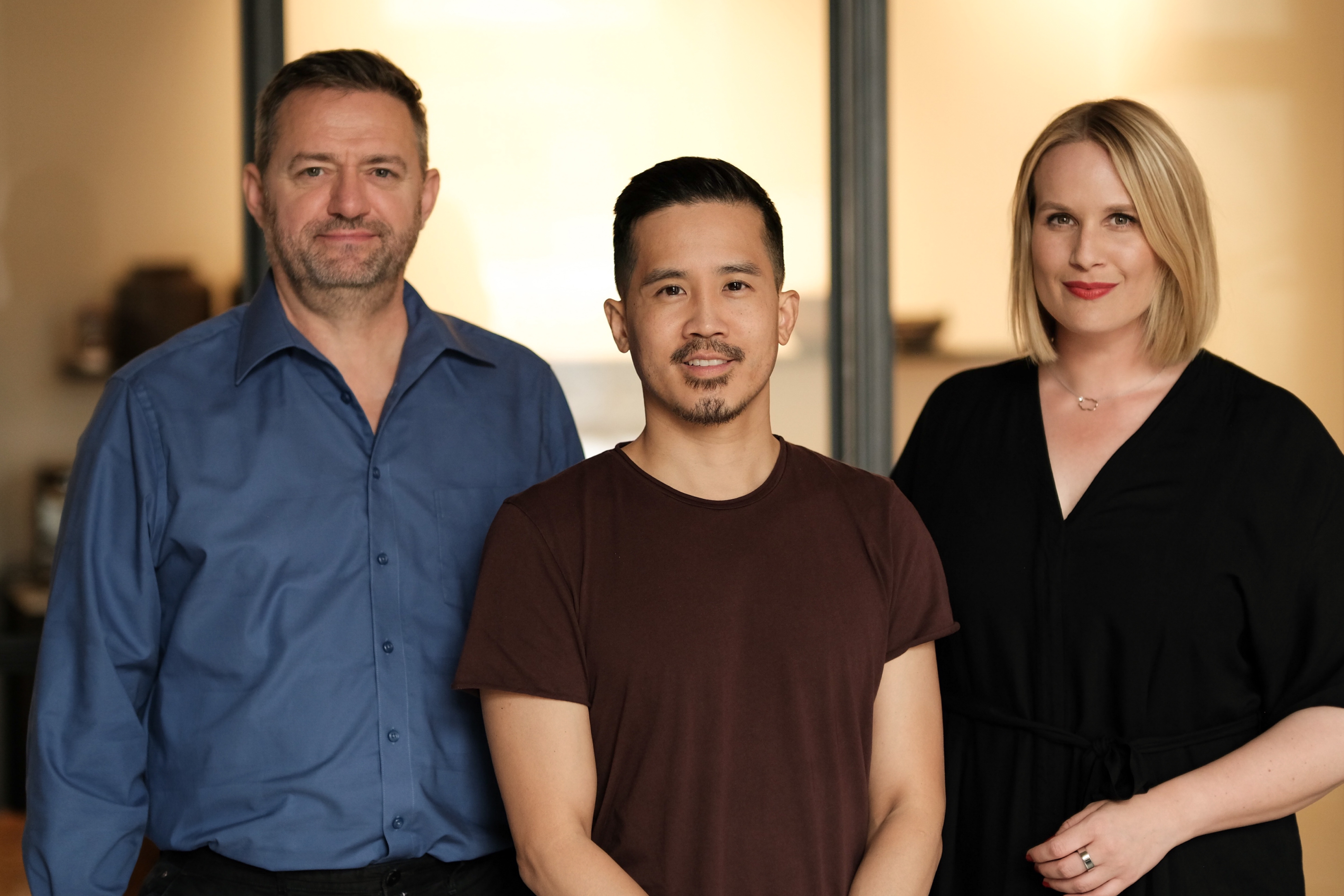 Sales of plant-based alternatives, like dairy and meat, are surging in the global market, and Perfeggt wants to do the same for the egg.

The Berlin-based foodtech company is poised to debut its chicken-less egg product in the first quarter of 2022 in Germany, Switzerland and Austria. Today, the company announced it raised $2.8 million in its first funding round to aid the initial launch and then expand further in Europe later in 2022.

Perfeggt CEO Tanja Bogumil co-founded the company, which is part of Lovely Day Foods GmbH, earlier this year with Gary Lin, EVIG’s founder and CEO, and Bernd Becker, who was a long-time head of R&D for Rügenwalder Mühle, a German vegetarian and vegan meat maker.

“I really believe we deserve better food,” Bogumil told TechCrunch. “My mother’s family is from an agriculture background in small-scale farming, so I have always been conscious of where the food we eat comes from. I turned vegetarian at 12 when my uncle brought me to a slaughterhouse to show me that the sausages I ate were not made the right way. I didn’t fully get what was happening there, but it didn’t feel right or humane.”

Unlike dairy, where there is already sustainability, she believes the egg is still largely untapped. Sure, there are companies making similar plant-based alternatives, like Simply Eggless and Just Eat, which raised $200 million earlier in the summer, but worldwide, more than 1.3 trillion eggs are produced annually, meaning there is room to grow, and applications are versatile, Bogumil said.

Perfeggt’s first plant-based egg product is a protein-rich liquid alternative made from fava beans. It can be prepared as a scrambled egg or omelet in the pan. The company will initially be launching its product with food service organizations.

As with all food, taste is king, and with this product, the co-founders worked to create similar mouth feel, sensory, flavors and textures — all elements that Bogumil says are needed to get people to switch to a plant-based equivalent.

“This is something we spent time on figuring out,” she added. “Our product is built around the fava bean, which is very suited to mimic functionality required for these applications.”

To do this, Perfeggt’s R&D site in Emsland, Germany works closely with Wageningen University & Research, known for its life sciences research, to test plant-based protein sources and their combinations that come closest to the nutritional and functional properties of animal products.

The new funding enables the company to build out its team at its headquarters and R&D facility. The company is currently hiring for food scientists, marketing and R&D.

“This is not a one-winner-takes-all market,” she said. “We have never in history seen alternative proteins be so close to the mainstream market. Clearly that is reflected in the capital markets, and not just for developing niche markets, but for the future of food.”

“We are incredibly impressed by the team’s rapid technological progress in developing next-generation alternative proteins and finding solutions that improve human, planetary and animal health,” Stephanie Dorsey, founding partner at E2JDJ, added in a written statement. “The egg market is a massive opportunity and this is just the beginning.”

What’s beyond Beyond Meat and Impossible Foods in the future of food?